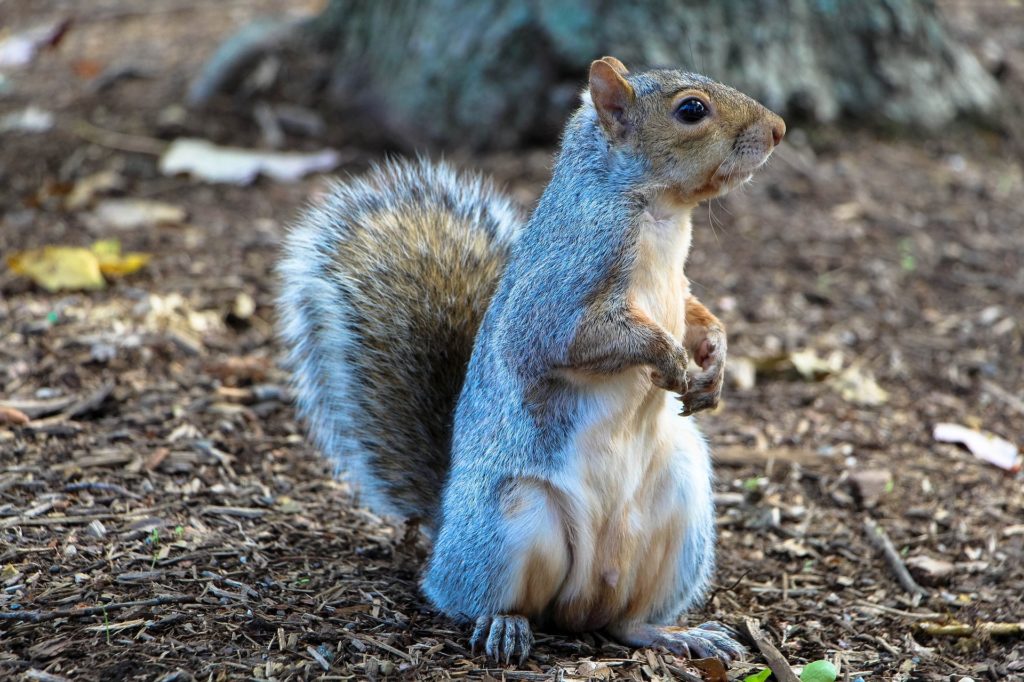 Guess what? I am a neophiliac! I just realized there is a word for those of us who constantly crave new or novel experiences. Traditionally, novelty-seeking has been thought of as a negative trait, due to its correlation with impulsiveness, extravagance, and substance abuse (we are easily bored and perhaps, therefore, seek alternative states of consciousness). However, researchers now believe – after tracking thousands of people – that novelty-seeking is a crucial predictor of well-being, especially when it is combined with persistence and self-transcendence (the idea that we are connected to nature, humanity, and the universe). In fact, Winifred Gallagher, author of New: Understanding Our Need for Novelty and Change considers neophilia to be “the most important behavioral difference among individuals.” After all, it’s the adventurers who advance civilization. Further, a healthy curiosity to explore, adjust, and try new things, when it’s coupled with persistence and a sense that it’s “not about me,” often leads to personal growth and the type of creativity that benefits society as a whole.

I think I’ve mentioned in the past that my dear husband and I are VERY different. So, it will be no surprise when I tell you that, while I rate extremely high on the novelty-seeking scale, my husband does not. Yes, he is adventurous, but he isn’t the type to jump down every rabbit hole. Although this could be viewed as just one more area of discord, I must admit that Bill’s tendency towards skepticism, conservatism, and (on occasion) downright worry, has probably kept me out of some sticky situations. For instance, I’ve been known to say things like:

“I’m contemplating a change to my sleep schedule…instead of 8 hours straight, I’ll try sleeping in two separate 4-hour blocks and see how that works.”

“I’m planning to join the Peace Corps after graduation.”

“I want to go completely vegan.”

“I’m surprising you with a couple’s retreat…pack spandex and keep an open mind!”

So, yeah…that’s why my husband is a bit leery of any new schemes I come up with. One day, I told him that I was going to take a Reiki I class. He later admitted to me that he was a bit nervous and had decided to wait and see if this “took hold,” since, with every new “project,” I tend to go from 0 to 100 mph and then back to 0 in a few weeks. I jump into things head on, but then quickly lose interest and am on to the next new thing (Oh look! A squirrel!). Well, that IS the definition of novelty-seeking, isn’t it? On a positive note, the Reiki wasn’t just a flash-in-the-pan. It has been an extremely rewarding way to be of service to others while developing a much stronger relationship with Source.

Have I ever regretted jumping around from thing to thing and idea to idea? Yes and no. Yes, I have probably wasted time and money pursuing various new hobbies/sports/activities that I didn’t continue, but to me, the fun is in the learning…the exploration! I have always been a life-long learner – a perpetual student. At this point in my life, though, I’m also discovering the joy of creating and the excitement of stepping outside of my comfort zone.

Here’s my philosophy: Try stuff! Be adventurous, be brave! If something interests you, explore it! Put yourself out there! Take chances! And not because of that old saying “you only live once,” because exactly the opposite is true – you will have a chance (many chances) for a “do-over.” It’s ok if you don’t get it right the first time! In fact, as CWG teaches, there is no right or wrong way. There is only what works and what doesn’t work, given your stated goal. There is no such thing as failure! 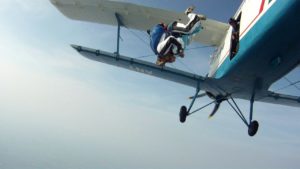 Neale Donald Walsch (Conversations With God), Esther Hicks, and others explain that we are here on earth to create. We are partners with God in the creation process of our lives! And, as I have mentioned in previous blogs, reality is birthed through our thoughts, our words, and our actions. So, go out there and create the grandest Life possible!

Ms. Gallagher does offer a suggestion to us neophiliacs, however. “Don’t go wide and shallow into useless trivia. [Instead], use your neophilia to go deep into subjects that are important to you.” The reason for this is simple: attention is a finite resource. Use it for activities that are positive and productive. (Attention is the subject of another of her books, in fact – Rapt: Attention and the Focused Life).

In the meantime, I’ve got to run….so much to do and so little time!