What’s In Your Head? (or, the zombie apocalypse is here!)

What’s In Your Head? (or, the zombie apocalypse is here!)

I’m probably in the minority, but I’ve never watched an episode of The Walking Dead. In fact, I never really bought into the whole Zombie apocalypse thing. But, after listening to the Bad Wolves’ cover of Zombie (originally recorded by the Cranberries), I’m having second thoughts. I think we might actually be in the middle of The Zombie Apocalypse…I just didn’t realize it until now.

I’ve provided the song link below…take a listen and see what you think.

As I listened to this song in the car this morning, the lyrics really hit home for me. It’s 2018 and nothing’s changed! In spite of the evidence that it’s never worked, we continue to want to solve things by fighting…going to war, dropping bombs. Heck, we’re not even content to keep the conflict contained to planet Earth. A recent CNN headline warned: Space could be the battlefield for World War III – presumably against either each other or those pesky ETs who are out to get us. 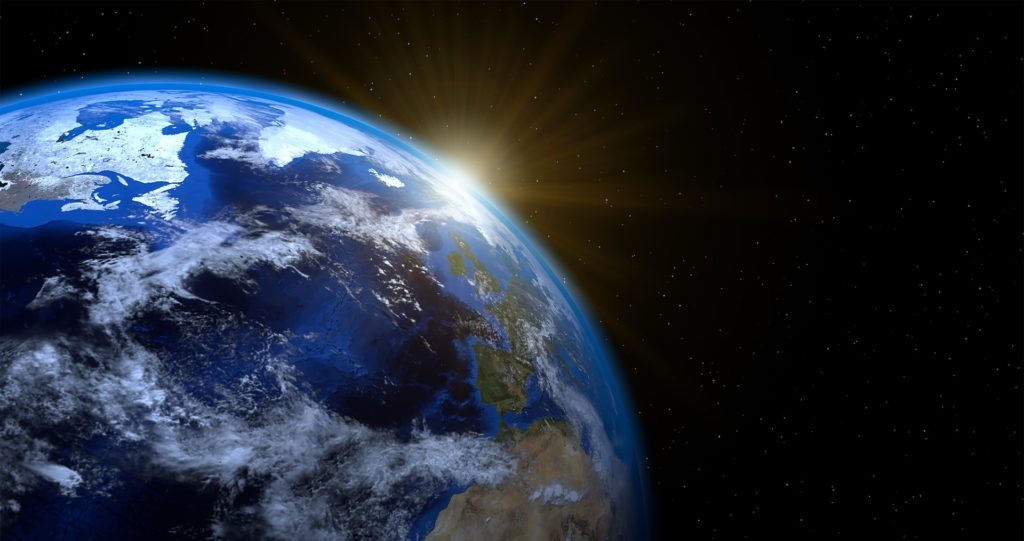 Here’s the thing… it doesn’t pertain to me or my family. Unless it interferes with our own lives, we watch the violence in silence.

Wake up folks! What’s in your head? Are we really nothing more than zombies? Lemmings? Walking around with pre-programmed crap in our heads that someone else has fed us, spewing the party line, maintaining the status quo? Do we even know what’s in our heads or are we simply conditioned to give the same argument? Dig in our heels? Prove that we’re right?

Do we REALLY believe that war will lead to peace?

Do we REALLY believe that human beings are more different than alike?

Do we REALLY hate more than we love?

Have we ever stopped long enough to ponder what’s in our head? What’s REALLY in our head? How we REALLY feel about these issues? Or, are we too wrapped up in the busyness of our own lives to slow down and think about it? Is it possible to define ourselves in ways other than Black/White, Muslim/Christian, Democrat/Republican?

Here’s the bottom line: are you willing to live the rest of your life as a zombie? Believing what you are told by the media? Your political party? Your church? Or, can you slow down and contemplate these questions from the perspective of your True Self – the beautiful, light-filled, divinely created Being that you are?

As I’ve written before, at our very core, we are LOVE! The peace that we seek begins inside each one of us. We CAN learn to think from the heart. But, we have to do things differently! Muster up the courage to journey inward…practice mindfulness.

Take time to listen to yourself – get to know who you truly are.

I believe we can do it. Momentum is building! People are waking up! 2018 is the year – the time is now. Remember – we are human BEINGS, not human DOINGS. Slow down and say hello to yourself. Have a conversation. Find out what you REALLY think. The answers might just surprise you!