The Allure of the Dolphin (or, flipping for Flipper)

The Allure of the Dolphin (or, flipping for Flipper) 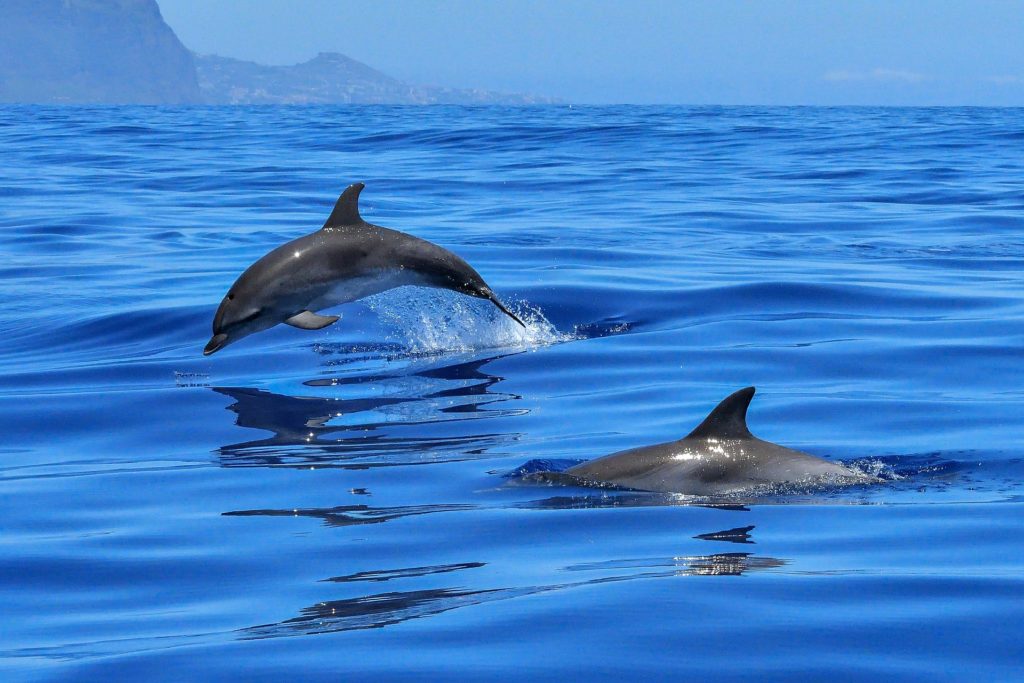 It was a glorious Saturday afternoon! We were speeding up the river, Bill and I, headed toward the lock – gateway to Lake Moultrie – when Bill spotted something up ahead and abruptly slowed the boat.

“Dolphins!” he shouted, with a touch of surprise in his voice. We’re used to seeing dolphins, but not in the river. I suppose it’s not unheard of, as the water is brackish, but we haven’t experienced this before.

I popped up and out of my seat in a flash! First, because this was an entirely unexpected sighting here in the river. But second, even though we see dolphins nearly every time we venture into Charleston harbor, each glimpse is a thrill! I never tire of their beauty.

We slowly crept closer, waiting for the pod to pop back up to the surface. As I continued to watch, hypnotized by the dolphins’ rhythmic diving and resurfacing, I noticed something interesting. Each time a boat sped by us, it quickly stopped and circled back the second the occupants realized why we were enthusiastically pointing and staring. Each boater seemed inextricably drawn to the scene. It dawned on me, in that moment, that as much as we tend to focus on the things that separate us from each other, the dolphin is arguably alone in its profound ability to bring us together. 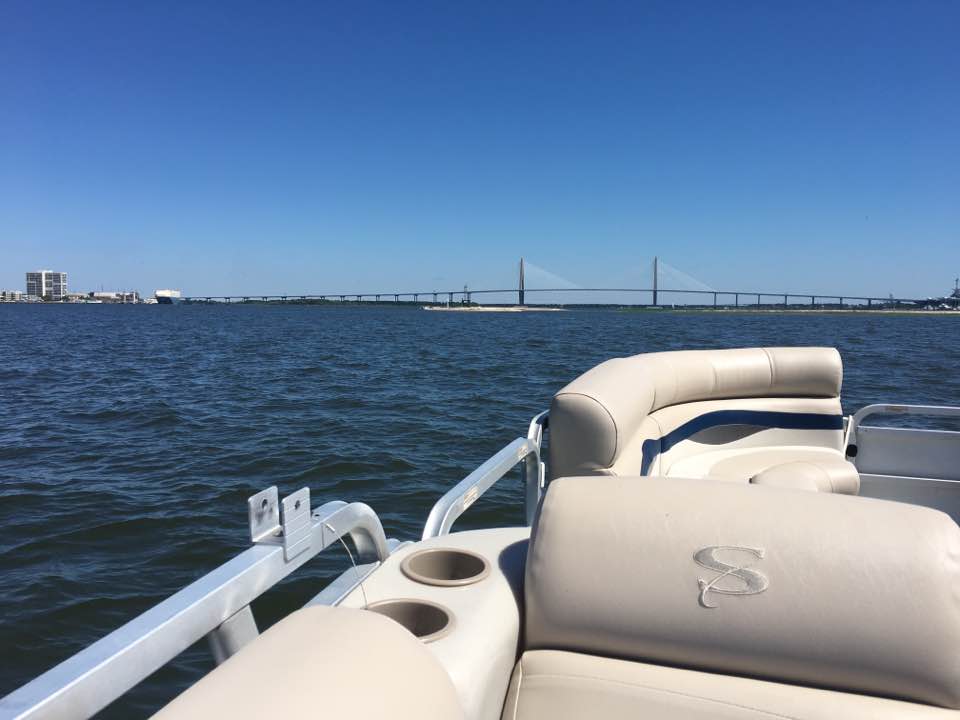 What is it about dolphins that mesmerizes us? That brings out the best in us? Do we envy their sense of freedom? Their innocence? Their intelligence? For eons, humans have enjoyed an inexplicable bond with the dolphin. Time seems to stand still when we are in their presence – we somehow forget all of our grievances and forge a bond with one another, united in our overwhelming love for these incredible creatures.

No one on the water that day cared about the outcome of the last election, our religious background, the color of our skin, or the size of our wallets. For that single moment in time, the fleeting sight of a pod of dolphins joyfully connected us all. How is it that this humble animal can wield so much power?

Surrounded by what appears to be a broken, dysfunctional world, we might ask ourselves, “Why is it that we can’t hold onto that sense of love, that sense of connection? Why does it seem to be as fleeting as the dolphin’s visit?”

In answer, I would say that appearances can be deceiving. There is great Love in this world, and we will find it when we seek it out. As I’ve written before, it is a matter of attention – where is your flashlight pointed? Are we focused on the nightly news, because we believe that is an accurate reflection of the day’s events? Or, do we look for the positive stories that are often overlooked by mainstream media?

Let’s try to find a way to hold the love of the dolphin in our hearts each day. In a previous post, I wrote that we must BE the peace that we seek. Ghandi said it best, though: “You must be the change you wish to see in the world.” Really, we could substitute any word for change – peace, love, kindness, cooperation, compassion…but, the key word is BE. In fact, we already ARE love and compassion. It is our very essence!

Perhaps we just have to recognize it and then live as if we KNOW it.