Synchronicity (or, how I was traded for a bag of McDonald’s food)

Synchronicity (or, how I was traded for a bag of McDonald’s food) 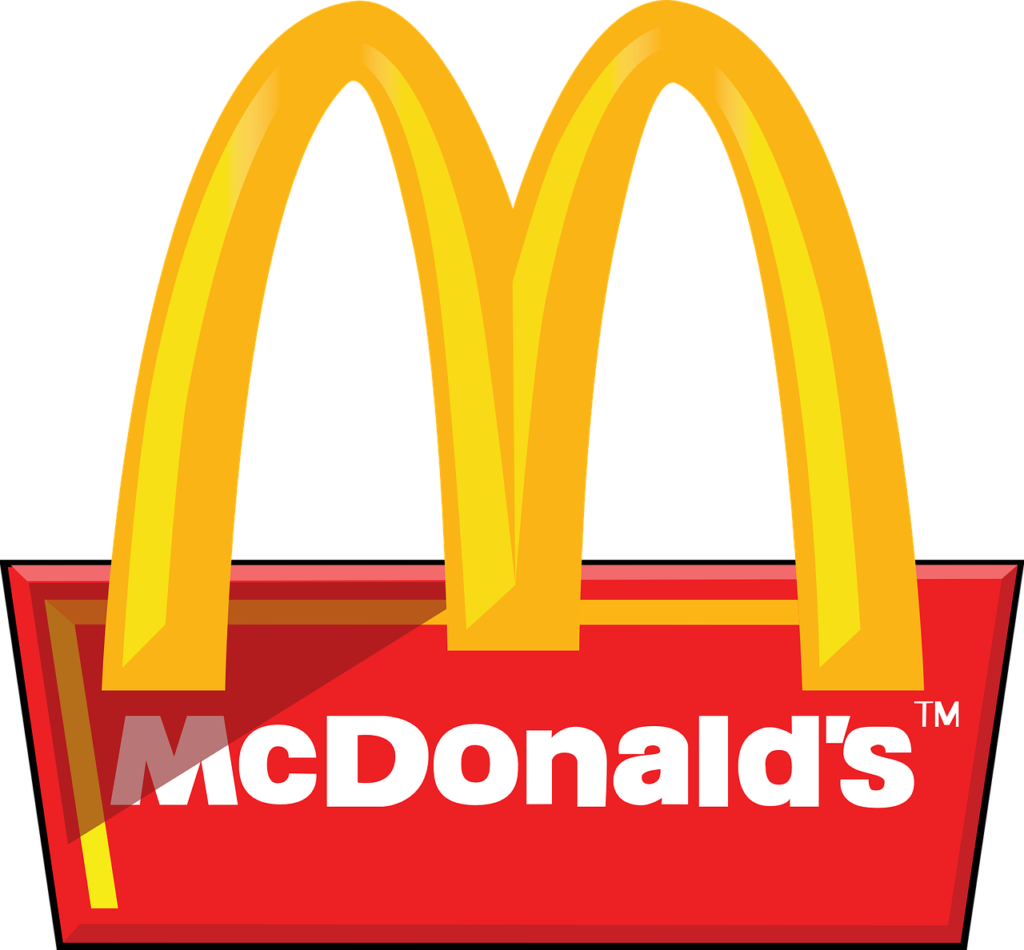 I married my high school sweetheart during my second year of college. As you may have guessed it wasn’t the wisest decision I’ve ever made, and it was a difficult four years. However, when all was said and done, I wound up back in my hometown of Wilmington, NC, which actually worked in my favor, because it was there that I met my soul mate – the love of my life.

When people ask my husband how we met, he likes to say that he traded a bag of McDonald’s food for a blind date with me. (I choose to view that as a compliment). Back then, Bill was stationed on the Coast Guard ship, Northwind, docked in my hometown. My best friend was dating one of the Coasties, who decided to drum up some friends of his to attend a party we were having one weekend. He walked into the ship’s tv room, looking for a specific guy he wanted to fix me up with. When he couldn’t locate that guy, he decided to cast a wide net for potential dates…

“Hey, anyone want to go to a party? It’s a chance to meet some older women!”

Bill, who had just settled in for duty with a big bag of McDonald’s food, decided he needed to be at that party. So, he offered his bag of food to the first person willing to take his duty. Needless to say, the rest is history. Bill has told me many times that, after meeting me, he KNEW he was supposed to be with me, that I was the one he would marry (sadly, I didn’t come to that same conclusion right away, but luckily, Bill was persistent)!

Why am I telling you this story? Because, our “chance” meeting was not a coincidence. Our lives intersected on purpose. Bill not only heard the Divine whisper, he acted on it! Julie, from Light Omega explains it this way, “When souls meet who have known each other before, there is an experience of ‘resonance’ that takes place that lets each know, if they are open to knowing, that something unusual is taking place on an energy level. [It] lets the heart know that something powerful is going on.”

Since then, I have experienced so many of these synchronicities that I don’t doubt them anymore. In fact, I LOVE watching the way in which God brilliantly weaves together not only the people but also the circumstances of our lives! 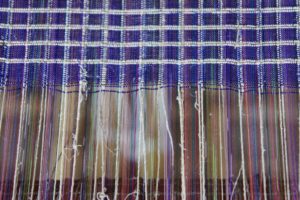 Here’s another example…last year, after becoming Reiki trained, Bill and I both KNEW that we were supposed to work together providing Reiki to veterans. Bill had always said that we were supposed to work together in some capacity, but given our uniquely different personalities, I just couldn’t see that happening. Apparently, though, it was another message from his internal guidance system. So, we approached the VA volunteer office, writing them a long, detailed email, with information about our backgrounds, our proposal, and tons of research on Reiki. We crossed our fingers and hit SEND. A few hours later (yes, the VA responded the SAME DAY), we received a one-word answer to our request…

The email went on to explain that the VA was expanding its holistic options and had been looking for someone to spearhead the Reiki component for quite a while! It would seem that “coincidentally,” we were in the right place at the right time. The funny thing is, as we solicited for volunteers to help with this endeavor, we heard (more than once) that other people had been trying to bring Reiki to the VA for a long time, with no success. Not quite one year later, Reiki For Vets is up and running, providing free clinics for veterans at the VA hospital and Goose Creek Naval Weapons Station.

As Julie puts it, these types of events illustrate “the beauty and complexity of the spiritual universe which, with exquisite detail, interweaves the time and place of the meeting of one soul with another, creating a perfection of encounter that serves the highest good of both souls, or in the case of groups of souls, the highest good of the group.”

When we open our eyes to this possibility and begin to look for the meaning behind each situation (especially those we view as setbacks or obstacles), we will become more and more aware of the Divinely Inspired connectedness of the Universe. Remembering this interconnection allows us to relax and let life unfold, because when we operate from Divine guidance (your intuitive sense of knowing, the one my husband acted on), the people and circumstances of our lives will be revealed in extraordinary ways!

Interested in learning more? Julie’s post – a beautifully written and more detailed explanation of our soul relationships – can be found on the Light Omega website, http://lightomega.org/Ind/Pure/Soul-Relationships.html