The Prodigal Son Revisited (or, please unlock the pearly gates!)

The Prodigal Son Revisited (or, please unlock the pearly gates!) 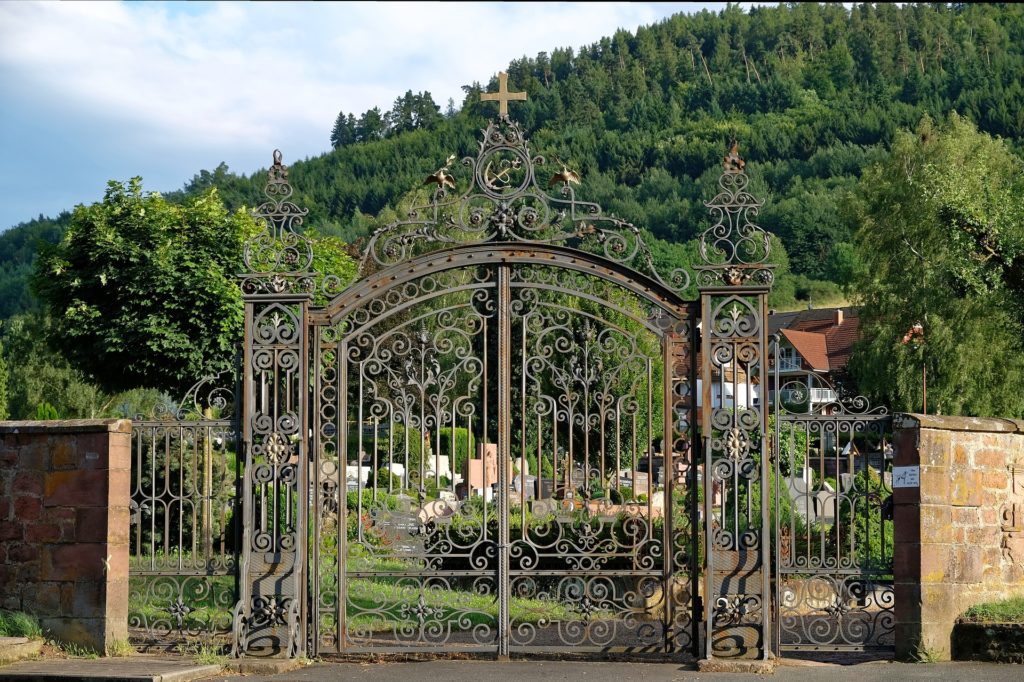 We’re all familiar with the story of the prodigal son, right? The parable can be found in the Bible, Luke 15:11-12, but here’s a refresher:

A father had two sons, the younger of whom asked for and received an early inheritance. He quickly left home and squandered the money. Some time later, the prodigal son returned to the family, destitute, and begged his father to take him in, even as one of his servants. Much to his surprise, not only did his father forgive him, he celebrated his return by clothing him, killing a fattened calf, and throwing a party. Meanwhile, the older son, who had remained faithful to his father, was upset that his wayward brother received the royal treatment after his reckless and dishonorable behavior. It wasn’t fair!

And honestly, who could blame him for feeling slighted? The younger son had done some bad stuff – he insulted his father by asking for his inheritance immediately, he blew the money, and rumor was, he cavorted with prostitutes, among other things. Why did his father welcome him back so warmly? Why wasn’t he given the cold shoulder? Punished?

I think we can all relate to the feelings of the older brother.

As I’ve written before, society operates on a system of behavior control through the mechanism of punishment and reward. In fact, the Christian church itself, which teaches about God’s unconditional love, has set up the ultimate system of punishment (Hell) and reward (Heaven). How can we believe the message of unconditional love when our actions clearly have dire consequences? Does God really look down at us and say (as he locks the Pearly Gates)…

“Well, I DO love you unconditionally, but my hands are tied…I’m sending you to Hell (forever) because you chose the wrong behaviors.”

Although the parable of the prodigal son offers many lessons, to me, the most important takeaway is that our worth is not based upon our actions. We are unconditionally loved – by God, Source, Spirit – simply because we exist, not because we are faithful, honorable, nice, generous, or even productive. In fact, since we are divinely created in God’s image – we ARE love. We can’t help it! There is nothing we could do (or not do) to sever that loving bond.

Heaven is not earned…it’s our birthright.

In I Corinthians 13, which is arguably the most beautiful and well-known description of love ever written (so much so that it is commonly recited at weddings), Paul tells us that love “keeps no record of wrongs.” How, then, do we reconcile those words with a God who must – upon our death – determine who goes to Heaven and who doesn’t (ostensibly through some sort of record-keeping)?

So, where does that leave us? Neale Donald Walsch, in Conversations with God, Book 1, writes, “There is no such thing as getting to heaven. There is only a knowing that you are already there.” God, through Walsch, explains that since we are all connected – we are all little pieces of God – we return to Him (Source/Spirit) upon our death. We return to our original state of pure bliss, pure Love. We continue to exist; we simply shed our physical body. We transition from the physical to the nonphysical (and back again, but that’s another blog for another day). Our soul is eternal.

In other words, we come from Love and we return to Love.

Given the way our world works, on a system of reward and punishment, this is a difficult concept for most of us to grasp. We expect “bad” people to be punished, especially if they didn’t “get what was coming to them” while they were alive.

From our human perspective, it is tough to wrap our heads around the idea that the murderer or criminal is still loved, still accepted by God. Much like the prodigal son, the “child” is embraced, welcomed back into the fold. Indeed, his return is celebrated! 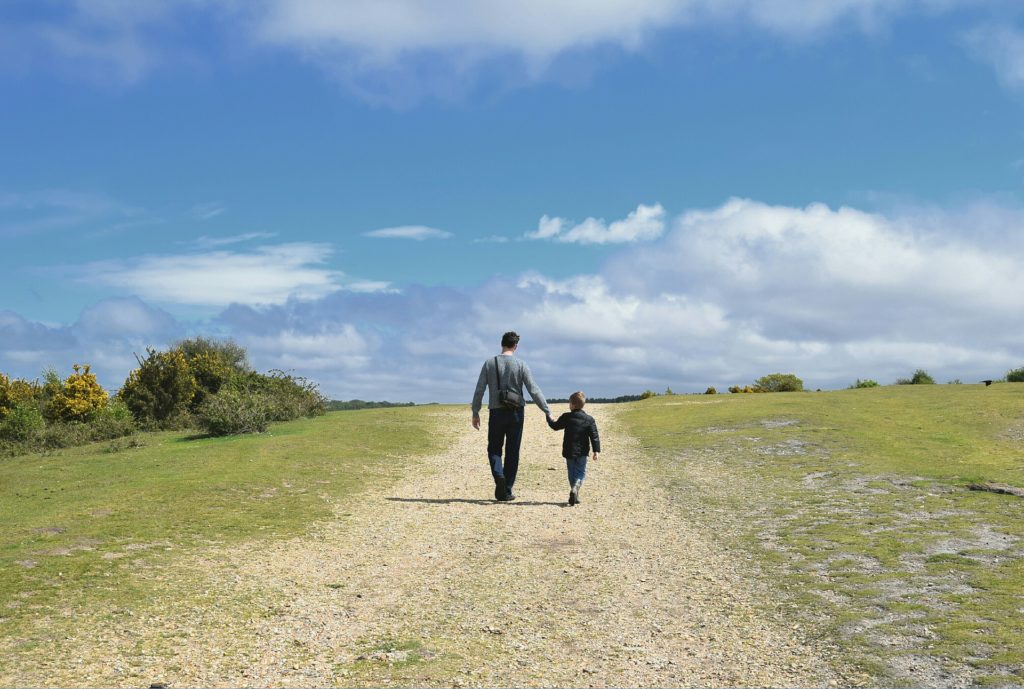 This is not to imply that we escape the consequences of our actions here on Earth. In fact, CwG emphatically states, “Whatever you cause another to experience, you will one day experience.” This concept is typically expressed as karma. Rather than being a form of punishment, however, karma is actually the mechanism through which the universe creates balance.

For example, we would cease to appreciate the “good” in life if we didn’t have an understanding of its opposite, which gives us perspective – a frame of reference. A perfect example of this concept can be seen in this episode of The Twilight Zone. The show depicts a thief who is chased and killed by police. To his surprise (he was a criminal, after all) he wakes up in what he thinks is Heaven, where his every wish is granted. He quickly realizes that constant winning is its own form of Hell. (For more on the subject of karma, Steve Mueller provides a beautiful explanation here). Good, without even the possibility of its opposite, is unable to be appreciated.

This Divine karmic balancing helps the soul to evolve – through the use of awareness and insight, rather than punishment:

“All souls, after death, undergo a process in which they are allowed to experience every moment of the life they have just lived, but from the point of view of every person who was impacted by their decisions. In other words, they experience what they have caused others to experience. The point of this, however, is not to bring a soul to ‘justice,’ but to bring it to awareness; not to provide punishment, but to provide insight. Thus, the experience does not last forever. It is not about eternal damnation, it is about the soul’s evolution” (CwG).

In other words, just like the father in the story of the prodigal son, God welcomes ALL of His children home.