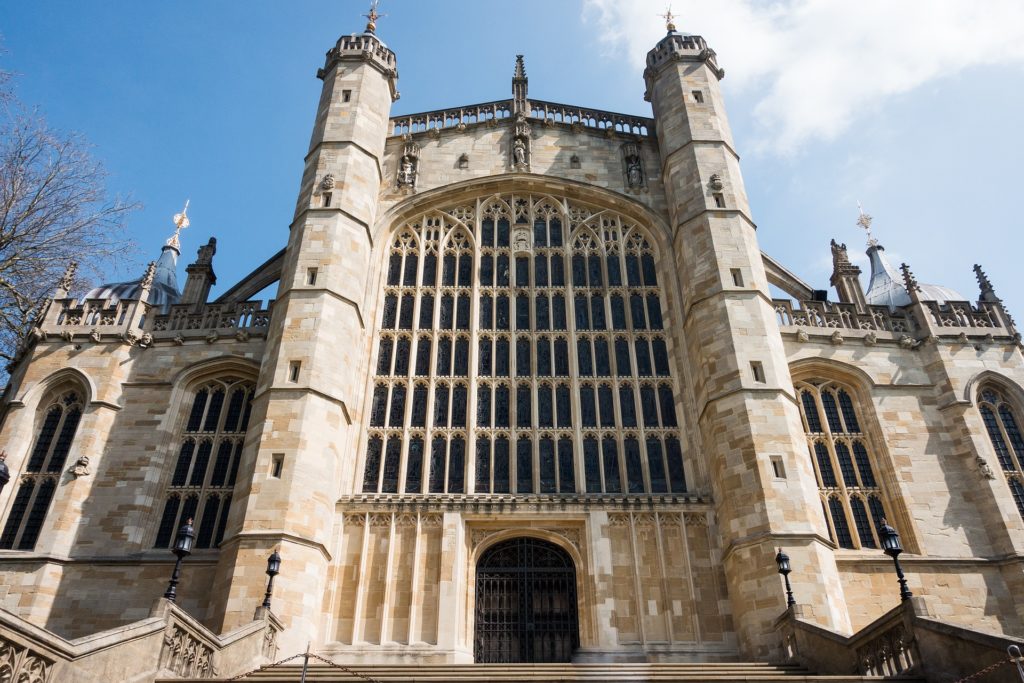 Unless you’ve been living under a rock, you’ve no doubt heard that there was a very high profile wedding not too long ago. And by high profile, I don’t mean that the marriage of Prince Harry and Meghan Markle held any significance for most folks – just that it got a lot of publicity.

Now, I don’t watch a lot of tv, and I don’t read the gossip magazines. I couldn’t care less about keeping up with the Kardashians to say nothing of the alliances within The Game of Thrones.  So, as you can probably guess, I was pretty much ignorant about the relationship between Meghan Markle and the Prince. Although I knew the date of the wedding (for reasons too complicated to get into here), I sure as heck didn’t get up early to watch it.

As luck would have it, though, Bill and I did get up fairly early that Saturday, since we were scheduled to volunteer at the Charleston VA hospital that morning. As is his normal routine, Bill flipped on the tv as we were getting ready. Of course, there it was….the wedding was being livestreamed on his favorite channel.

“Damn it!” he said. “I forgot about the wedding. I wanted to catch up on the news.”

Nevertheless, he left it on. And, boy, am I glad he did!

As I traipsed in and out of the bathroom, preparing for my day, something caught my attention. Something I didn’t expect to hear during a stoic, British ceremony. I sat back down on the bed and started listening…..and listening….and listening some more. I couldn’t tear myself away from this guy on the screen! It was Michael Curry, the presiding Bishop of the Episcopal Church – an American – fearlessly and passionately regaling the mostly-stiff, mostly-British congregation with an unapologetic sermon on Love.

Remember….I’m not into organized religion, let alone sermons. But, this was no ordinary, run-of-the-mill, wedding day sermon. In fact, this was unlike ANY sermon I had EVER heard, particularly being raised in the Episcopal Church myself. Where was this guy when I was stranded in the pew of my stifling, don’t-ask-any-questions-we-can’t-answer church?

The more he spoke, the more captivated I became (and the more visibly uncomfortable some congregants became). Bishop Curry spoke about creating a new earth, a new world, a new humanity. He proclaimed that, in the same way that the discovery of fire changed the world as we knew it, our discovery of Love – and its redemptive power – could do the very same thing!

So why were some folks uncomfortable with the message of this charismatic American preacher (aside from the obvious…this being Great Britain, and all)? 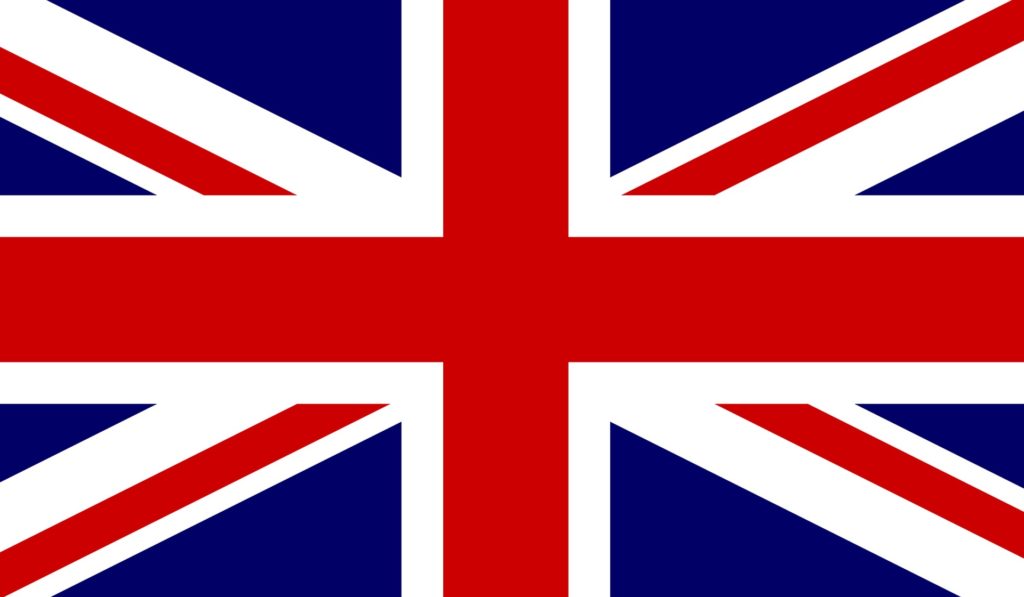 Well, when faced with Truth, people react in one of two ways – from a place of Love or a place of Fear. I believe that on a soul level, we all know that Bishop Curry spoke the Truth. Not only is Love the most powerful, redemptive, healing, liberating force in the world, human beings ARE love. As Curry declared, “We were made by a power of love!” Our life’s purpose is to love and be loved, unconditionally.

Many of us heard that sermon and shouted, “Yes! Right on! Preach it!” We recognized the Truth, and it excited and energized us. Others of us heard that sermon and felt a bit uneasy. Why? Because it is a scary thing to recognize and live our Truth. It usually requires the dismantling of a belief system that took us years to create and takes a lifetime to defend. It demands courage – the ability to step out of our comfort zone, away from our tribe, often alone. Brene Brown, in her new book of the same name, describes it as Braving the Wilderness. And frankly, it is one of the most difficult things we will ever attempt.

In closing, I leave you with this quote from the late Dr. Martin Luther King (excerpted from Bishop Curry’s sermon): “We must discover the power of love, the redemptive power of love. And when we do that, we will make of this old world a new world, for love is the only way.”

The message is not new. We just need to hear it!