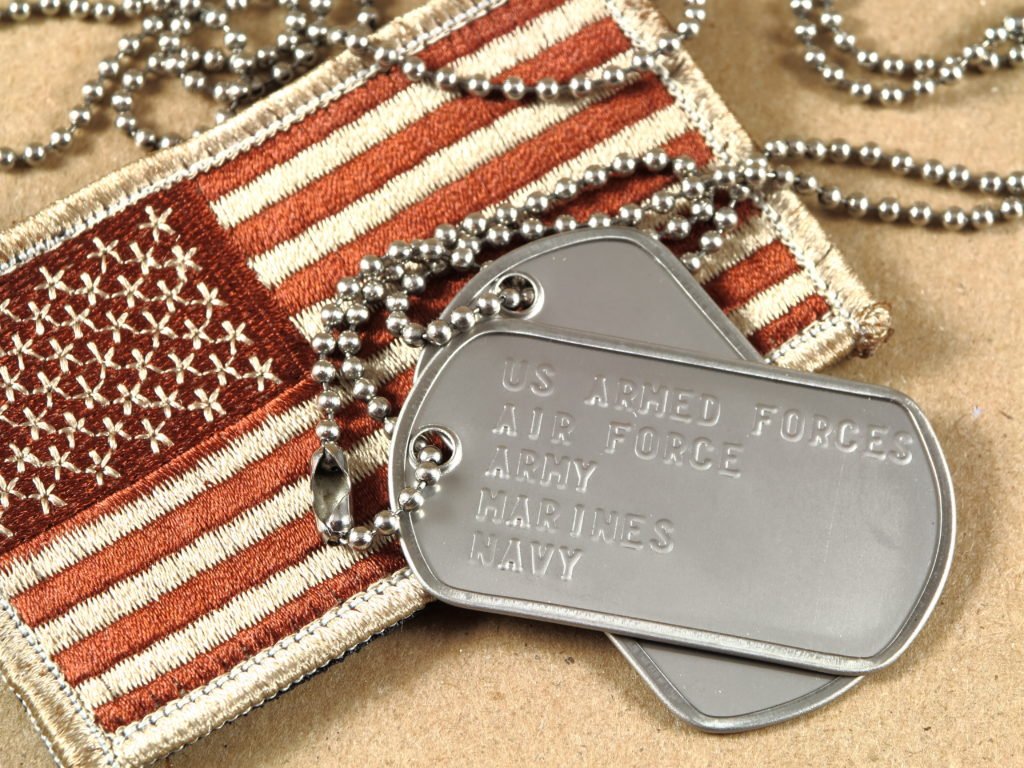 My 18-year-old son, Evan, is an awesome young man (even if I am a bit partial), and is on the verge of permanently leaving the nest to embark on his adult life! He has always been a quiet, thoughtful, introspective child, which has its pros and cons. On the plus side, he wasn’t a defiant or rambunctious boy. In fact, he was unusually obedient, responsible, and mature. I remember our pastor in Texas, who paid us a visit shortly after Evan’s birth, claiming that he was one of the quietest, calmest children he had ever seen!

The down side of an introvert is that they can be prone to anxiety, and it is difficult to know what they are thinking or how they are feeling. That was Evan. Yes, he was responsible, but that responsibility came from a place of worry – worry about most everything. For instance, in preparation for a flight to visit his grandmother in Wisconsin, he packed a week in advance (what boy does THAT?), and then checked and rechecked his packing list all week, paranoid that he would forget something. Of course, he also worried that the flight would be late and he would miss his connection or someone would forget to pick him up on the other end….you get the picture. Luckily, he never let the anxiety prevent him from living, but I believe it took a toll on him physically and emotionally.

As he got older, Evan’s tendency to worry also made him a bit of a pessimist – that, along with the fact that he was turning into a typical teenager. Just before his senior year in high school, and after a LOT of questions to his recruiter, Evan decided that the best way to realize his life-long dream of flying a helicopter was to join the military. Ever the self-disciplined child, he joined the delayed entry program of the SC National Guard, which gave him a full year to get in shape and prepare for basic training. Still, his dad and I were worried about how he would fare in boot camp. What if his anxiety got the best of him?

We prayed for him constantly, sending him positive thoughts and energy, and tried not to worry – we trusted that his angels and spirit guides would take care of him. Over the past few years, I have learned to recognize signs – signs from the Universe, from Spirit, reminding me that all is well and that our lives are playing out just as they should. Evan left for boot camp last September. He had a week of in-processing at Fort Jackson prior to training, so he was busy being fitted for uniforms, receiving immunizations, and completing paperwork. One evening during that week, he called us to advise that he had received his dog tags. Knowing that the dog tag contains your blood type (morbidly, because you need the correct blood if wounded in battle), I asked him what type he was.

As I write this, I still get goose bumps at the timing of God’s message! Evan would begin basic training with this PERFECT message hanging around his neck, right next to his heart, and this message would be with him, 24/7, while he tackled the biggest challenge of his life!

His dad and I were no longer worried. We knew he was going to be just fine! 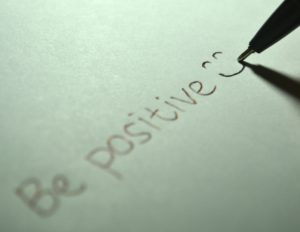