Political Correctness Gone Awry? (or, perhaps Trump got something right)

Political Correctness Gone Awry? (or, perhaps Trump got something right) 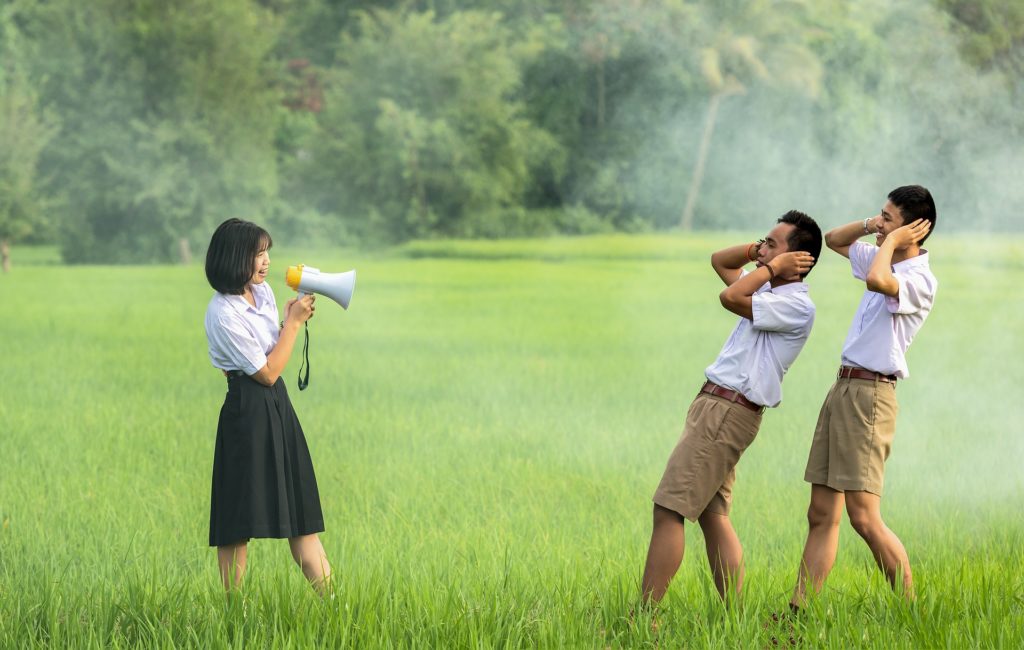 Whatever you think of Trump, he is correct on one (at least one) count – Political Correctness is out of control. I would also add that political correctness is, ultimately, not in our best interest. But wait! Before you let the word “Trump” scare you off, hear me out…

The way I see it, political correctness is a (well-intentioned) way to regulate speech – to prevent people from hurting each other with their words. There is nothing wrong with this intent. In fact, I would prefer that we all operate from a place of LOVE, rather than fear (hence the byline), and I believe that most, if not all, hateful words and actions are rooted in fear. The problem is, no matter how hard we try, we can’t legislate morality! We will never change hearts through the rule of (man’s) law. There is a wise message that has been oft repeated (in fact, I saw it recently on Facebook), the gist of which is that there will be no peace on earth until each individual is at peace within himself. Jiddu Krishnamurti, in a speech to the UN after being awarded the 1984 Peace medal, declared, “So how can one have external peace in the world…if one is not peaceful in oneself?” In a 1963 letter entitled PACEM IN TERRIS (Peace on Earth), Pope John XXXIII wrote, “In fact, there can be no peace between men unless there is peace within each one of them” (emphasis mine). (Ironically, the PC’ers would probably prefer that we go back and edit the Pope’s letter to read “between people” instead of “between men,” but I digress). 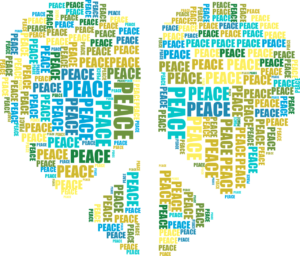 In other words, it starts within each individual! I can’t strong-arm you into being a “good” person, and truthfully, I shouldn’t want to. Esther Hicks (via Abraham) has a lot to say about this topic (and if you haven’t yet discovered the Abraham-Hicks material, I would highly suggest looking into it!). When we try to control the behavior of others – when we look outside of ourselves for happiness – we abdicate our power! We become vulnerable, because feeling good is now dependent on something outside of our own control.  Not only do we look to others for our well-being, we also blame them for making us angry/sad/ offended/and so on.

Political correctness will ultimately result in the opposite of what it hopes to achieve. We cannot increase love, tolerance, and acceptance by policing the speech of others. Banishing undesirable words and phrases doesn’t change a person’s heart or attitude. How do we even know what the “opponent” (and, by opponent, I simply mean someone with a differing perspective) is thinking if they aren’t allowed to express it? As a society, we need thoughtful, safe, respectful discourse on challenging and uncomfortable topics. We need to engage MORE not LESS! Political correctness prevents discussion and dialog, because it negates the feelings of others – it attempts to discount or ignore opposing viewpoints. It’s not about the words, it’s about the thoughts and feelings behind the words.

As we suppress free speech, it bubbles to the surface with even greater power. Visualize yourself in the pool, holding down an inflated ball. The further you push the ball under the water, the harder it struggles to free itself and force its way back to the surface. This focus on censorship will only serve to increase the frequency and intensity of the opposing view – just look at Milo Yiannopoulos! Most rational people would agree that what spews out of his mouth is, at best unproductive and at worst, “hate speech.” However, when civil discourse is prevented, when people are (or believe they will be) castigated or attacked for holding a diverse opinion, they are going to get louder and bolder until they are acknowledged (or they will simply go underground, which is, quite possibly, more dangerous).

The famous psychologist, Carl Jung, spoke about our “shadow selves,” those unconscious, typically undesirable, aspects of our personality that our Ego seeks to keep hidden. Ideally, in order to progress as human beings, we want to expose our shadow selves, bring them to the surface, and reconcile them. This work is, perhaps, the reason we are here – our life’s lesson. In order to address our shadow selves, however, we must be able to express our innermost feelings, and we do that through our words and our actions. When safe expression is prevented, when it is humiliating or even dangerous to be honest with ourselves and others, our Truth remains stuffed inside, and the deeper it embeds within us, the harder it will be to dig back out. We have to expose it in order to heal it. 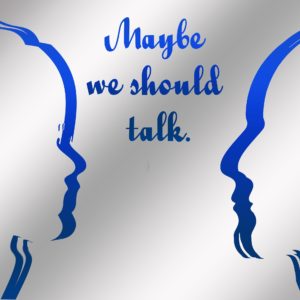 Love is the only thing that will change hearts and minds – acting in love and speaking in love – allowing ourselves and others to speak their Truths. Only by speaking our Truths, allowing for the reconciliation of our shadow selves, will we find peace within ourselves. And, peaceful individuals lead to a peaceful society.