The Nature of Reality (or, am I dreaming?)

The Nature of Reality (or, am I dreaming?) 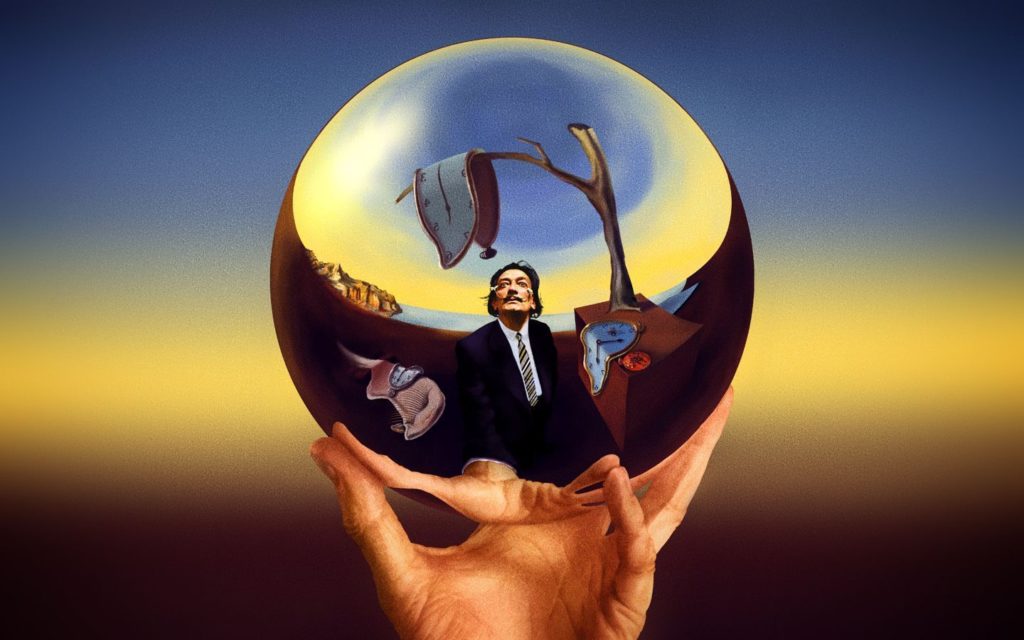 Those of you who, like me, grew up in the 70s and 80s realize the incredible speed with which technology has advanced over the past 40-50 years. Shoot, I remember as a pre-teen, taking family road trips to Florida to visit relatives. My brother and I would sit in the back of the station wagon re-playing episodes of The Brady Bunch and Gilligan’s Island that we had (audio) taped with our tape recorder. To this day, I could probably recite, from memory, those same episodes if I saw them again! Today, our children have smartphones and IPADs on which they have instant access to pretty much any movie, television show, or song they’d like, not to mention the millions of other things they can do on that hand-held computer (and they STILL claim boredom! But, I digress…)

So, you think the smart phone is advanced technology? That’s NOTHING compared to what’s in store, thanks to people like Elon Musk, Mark Zuckerberg and others. According to these movers and shakers, artificial intelligence and virtual and augmented reality is right around the corner! In fact, several companies are currently creating augmented-reality headsets, which will project detailed 3D images straight into your eyes – in other words, all incoming data will be “overlaid” into the world around you. This will significantly alter the way in which we perceive our world. Everyone will identify with their own version of “reality!” 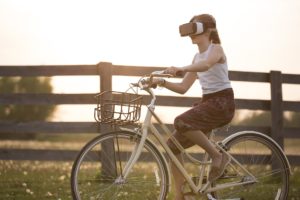 How about this one…top scientists have been tossing around the idea that life is actually a computer simulation (can you say, Matrix?). What does it mean for our idea of “reality” if there is a gamer, a level or two “up” from us, who is pulling the strings? The funny thing is, according to those scientists, we can’t prove that life is not a simulation, because the “proof” would be part of the simulation. Crazy, huh?

What about the dream state? Many non-traditional thinkers believe that our bodies do more than just rest for 8 hours each night. In fact, they say, we are quite busy – learning, playing, traveling, and exploring in this “non-ordinary” reality. Think about it…what if our dream world were just as “real” as our “awake” state? Many people report having lucid dreams – those in which the dreamer is aware s/he is dreaming and can, therefore, have control over what occurs in the dream (remember the movie Inception?). According to Seth (Seth Speaks), our dream world is an internal universe, where we are free to “try out” many probabilities, making manifest the one(s) we most want to experience in the physical world. So, what does that mean for the probabilities we didn’t choose? Are they any less real?

These types of atypical states of consciousness cause us to wrestle with our understanding of physical and psychological reality. Technology or no, our concept of reality is beginning to blur. I recently heard Anita Moorjani discuss how she came up with the title for her new book, What If This is Heaven? How our cultural myths prevent us from experiencing heaven on earth. Moorjani, who suffered an NDE in 2006, asked herself, “What if I really didn’t wake up after I died…what if THIS is actually heaven?” She continued, “What would I want to be doing in heaven?” When she realized that she was actually doing what she truly wanted to do, she understood that it didn’t matter whether this was real life or heaven.

What does matter is that we are doing what brings us joy, what makes our heart sing! Awaken out of your slumber! You came to earth with a Purpose, a plan. Find it and live it! 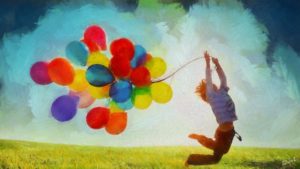 I know…easier said than done, right? One way to find our Purpose is to listen to that small, still voice inside, through meditation, contemplation, or even a walk in nature. What is your soul trying to tell you? It’s hard to hear above the noise of the world, not to mention that a lot of us (myself included) aren’t the best listeners. Another way to learn the language of your soul is to pay attention to your dreams. Sometimes my dreams don’t make much sense at first, but I write them down anyway. Then, when I re-read my journal months later, the meaning jumps right out at me! What about daydreaming…have you ever daydreamed and then “woken up” to new insight?

These are just a few ways to make use of the various states of consciousness that we all have access to. There is a bounty of treasure, lying just below the surface of our rational mind, like gemstones waiting to be mined. Dig it up, sift through the muck, and find the hidden jewels. You will unlock a wealth of knowledge that will enrich your world and make you want to jump out of bed in the morning! There is truly nothing that feels better than (to use the words of my friend, Debra Moffitt), Divinely Inspired Living!