Making Sense of the Universe (or, musings of a lunatic)

Making Sense of the Universe (or, musings of a lunatic) 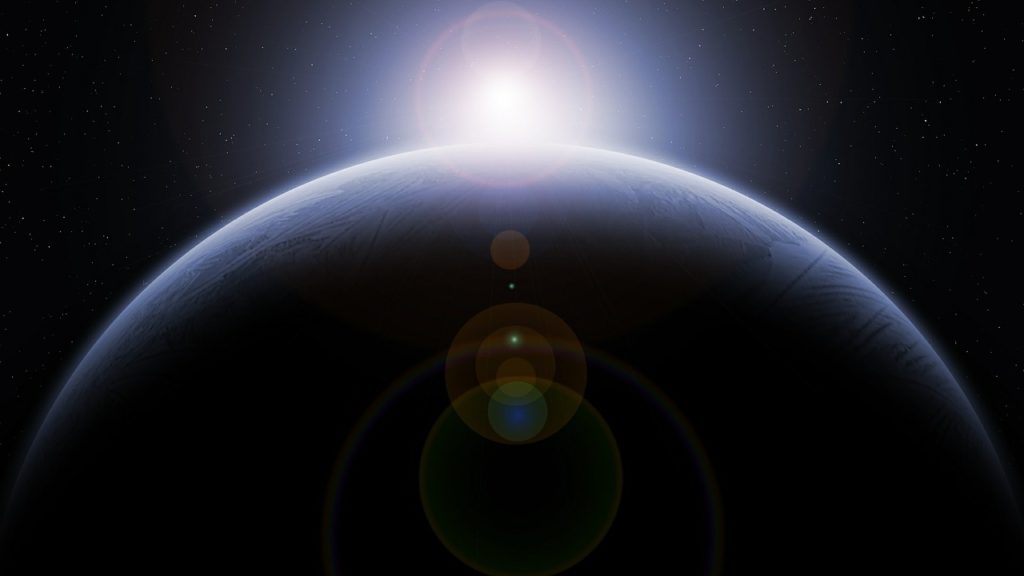 My son is a big fan of Neil Degrasse Tyson, American astrophysicist, author, and science communicator. For a school project, Evan created some laminated bookmarks, on which were written various quotes from famous scientists, like Tyson.  Of course, being an avid reader, I absconded with the bookmarks as soon as he brought them back home – one can never have too many bookmarks! I’ve been using them for about a year now, but today, for some reason, as I reread Tyson’s message for the umpteenth time, it struck a nerve…and, by now, you know the drill…I had to write about it!

“The universe is under no obligation to make sense to you.” Neil Degrasse Tyson

Seems obvious, right? But, when I think about how arrogant we humans can be with regard to the scientific process and what we assume we know about how things work, I have to laugh! (I imagine that God is laughing, as well). In our overconfidence about what we think we know, we’re awfully quick to judge, dismiss, or ridicule ideas that haven’t yet been “proven.” The thing is, we don’t know what we don’t know! Remember, not too long ago, people mocked those who suggested the earth was round, or that the earth orbits the sun, or that handwashing could prevent deaths during childbirth!

Why isn’t it ok to simply say, “I’m not sure how this works, but I suppose it’s possible…”? If we believe in an omnipotent God, do we REALLY think that our limited human brain can so easily decipher the workings of this magnificently designed Universe?

As I have explored the many facets of my spirituality, I’ve come across some pretty amazing concepts – things that stretch the boundaries of imagination…things that many rational people might even say are the musings of a lunatic. What are these things, you ask? Well, here are just a few…

Parallel universes – the theory that our individual life choices are actually played out in alternate realities.

Epigenetics – the idea that our genes and DNA can be manipulated by our beliefs (read Bruce Lipton for more).

The Hidden Messages in Water – Dr. Masaru Emoto discovered that crystals formed in frozen water actually change when specific, concentrated thoughts (and/or spoken or written Words) are directed toward them (see Dr. Emoto’s book of the same name). 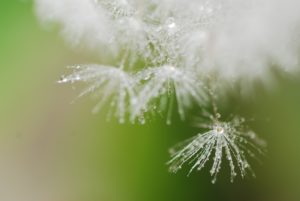 And really, there are plenty of other concepts and practices that are a bit more mainstream but still can’t be scientifically proven, such as telepathy, mediumship, prayer, and the healing practice of Reiki (or any other type of hands-on healing).  Who are we to dismiss or ridicule these fascinating possibilities? After all, the Universe is not obligated to make sense to us! Confession: I’m good with anecdotal evidence until the hard science catches up, and I believe it will, given the recent advances of Quantum Physics.

I recently came across another quote that seems to expound on this idea, particularly with regard to spiritual Truths (I believe that spiritual Truths are intuitively known to us, within the core of our Being, even though there is little physical evidence to “prove” them).

All truth passes through three stages. First, it is ridiculed. Second, it is violently opposed. Third, it is accepted as being self-evident. Arthur Schopenhauer, German philosopher (1788 – 1860)

Why is that? Why is it that we ridicule innovative, imaginative ideas and people who dream big? Not only do we ridicule these ideas, we violently oppose them! We actually fight back against new ideas out of our own fear. What are we afraid of, exactly? Now, look at the third part of that quote – that once-outlandish idea is eventually accepted as self-evident. In hindsight, then, we look back and say, “Wow! How could we not have seen that? It’s soooo obvious!”

I have written at length about the idea that our thoughts create our reality. This is another of those unproven theories – that our thoughts can actually be made manifest, into real, physical objects or situations. That means, if you can imagine it, you can create it! That’s an exciting prospect! And that’s exactly what the Big Dreamers do! Where would we be as a civilization without dreamers like Elon Musk, Steve Jobs, Bruce Lipton, and Masaru Emoto?

So, I ask you…..what new or unusual concepts, practices, or ideas have you dismissed out of fear?

What do you think would happen if you actually explored some of those scary, crazy, (but potentially life-changing) ideas?

I ask myself these very same questions, as I continue to push myself out of my comfort zone and into the unknown. For me, it’s a no-brainer. My life is fuller, richer, and much more stimulating than it was when I simply followed the status quo, afraid to think outside the box or argue with conventional wisdom. I invite you, now, to follow your heart rather than the crowd. I invite you to live a life of Love, not Fear.