Love With Conviction (or, what can we learn from terrorists?)

Love With Conviction (or, what can we learn from terrorists?) 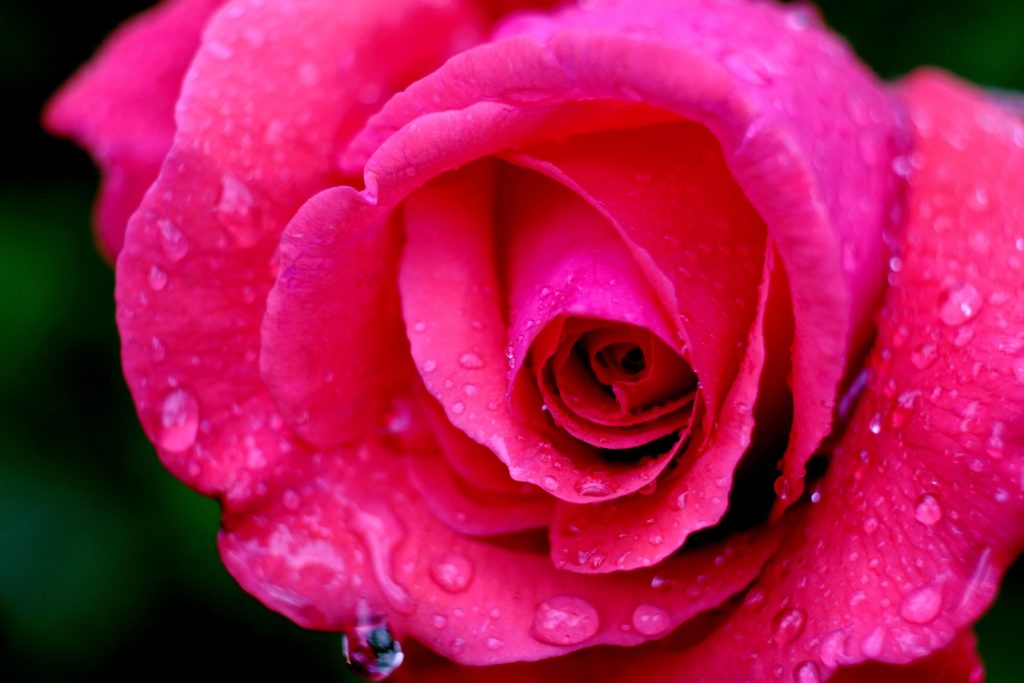 Best-selling author Marianne Williamson came to Charleston recently as part of her Love America tour, and I had the opportunity to attend her Friday night talk. What a firecracker! She is an amazing woman, chock full of spunk!

Although there were lots of great nuggets peppered throughout her presentation, one thing really hit home. She was describing the state of our nation and what appears to be a world full of hate and fear. But then she asked, “In spite of overwhelming evidence to the contrary, do we really believe that there are more haters than not?” Do we really think that we are outnumbered – those of us who just want to live “normal” lives…raise our children…earn a living…get along with our neighbors? Marianne doesn’t think so. I don’t, either.

Then what gives? Why does it seem that way?

Quite simply, she said, “Haters hate with conviction!” A terrorist doesn’t get up in the morning and say, “You know, I think if I have some time later this afternoon, I might go blow up a bus or something.”

No! They plan and conspire, alone and in groups, travel the world…They live their belief – all day long – every day.

Marianne implored her audience to LOVE with that same conviction! Not part-time, not just when we feel like it, not only at Christmas or on Sunday…but ALWAYS!

If you believe, like I do, that the world is in desperate need of love, then follow their example (which, by the way, was also Jesus’s example). Plan and conspire, alone and in groups, travel the world TO SPREAD LOVE! 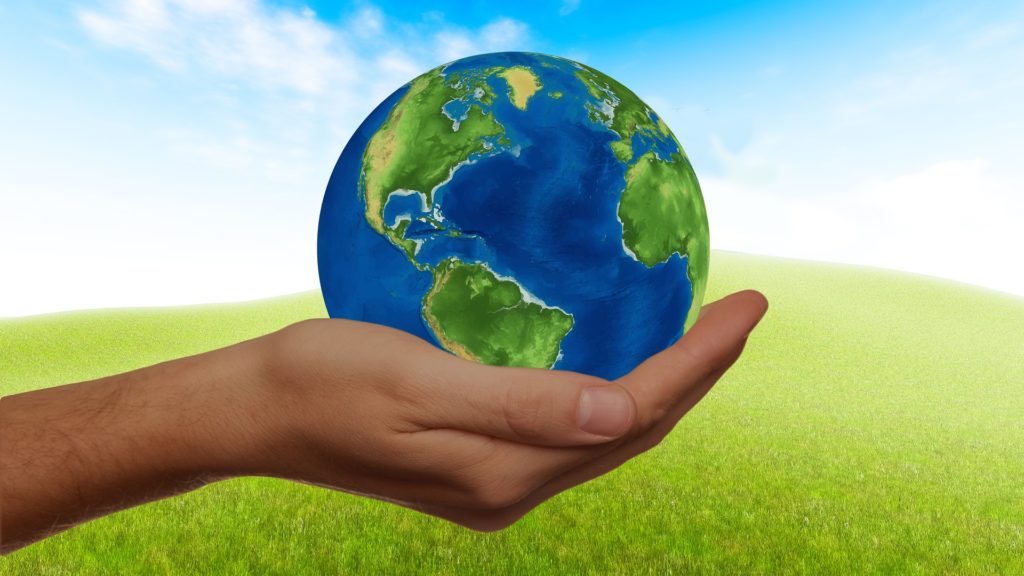 Here’s the thing…in order to become the way-shower, we must let go of fear! We can no longer sit complacently, waiting for others to do the hard work. Yes, hard! Loving unconditionally isn’t easy. Turning the other cheek is counter-intuitive. Blessing the driver who cuts us off is challenging. It is nothing short of courageous to take the high road when every fiber of our being screams, “Pay Back! Revenge! React!”

By the way, I want you to understand that Marianne’s words convicted me as much as anyone else in the audience. Although I write about love, courage, divine inspiration, and letting go of fear, I often fall short.

Just the other day, my son came home from school with a story about a student in one of his college classes. This guy was a real jerk – a cocky, arrogant, know-it-all. Evan shared with us how badly he wanted to gloat over the fact that his peer had earned a poor grade on the exam they had just gotten back (the boy had inexplicably announced his grade out loud).

Ouch! That stung. I let his words sink in. My son, as I’ve shared, has always been a quiet, introspective, respectful child, so his words held weight. Evan wasn’t trying to be insolent; he was relating his dilemma, while poking fun at a trait I needed to be called out about. In my defense, I’ve come a long way over the past several years. Nevertheless, the mom he remembers most is the one he was raised with – the petty one. That hurts my heart.

I’m sharing that story because it lets you know that I’m human, and I struggle with doing the right thing just like the next person. I think it’s important for all of us to acknowledge that this is a difficult journey, and it takes a lifetime. We will never reach perfection, and we’re not supposed to. We will always have room for growth…lessons to learn.

Life is simply about letting our true selves – our Divine, light-filled, loving selves – shine more often than not. Each day is a new chance to show the world who we truly are.