Learning to Love Ourselves (or, playing to a fickle audience)

Learning to Love Ourselves (or, playing to a fickle audience) 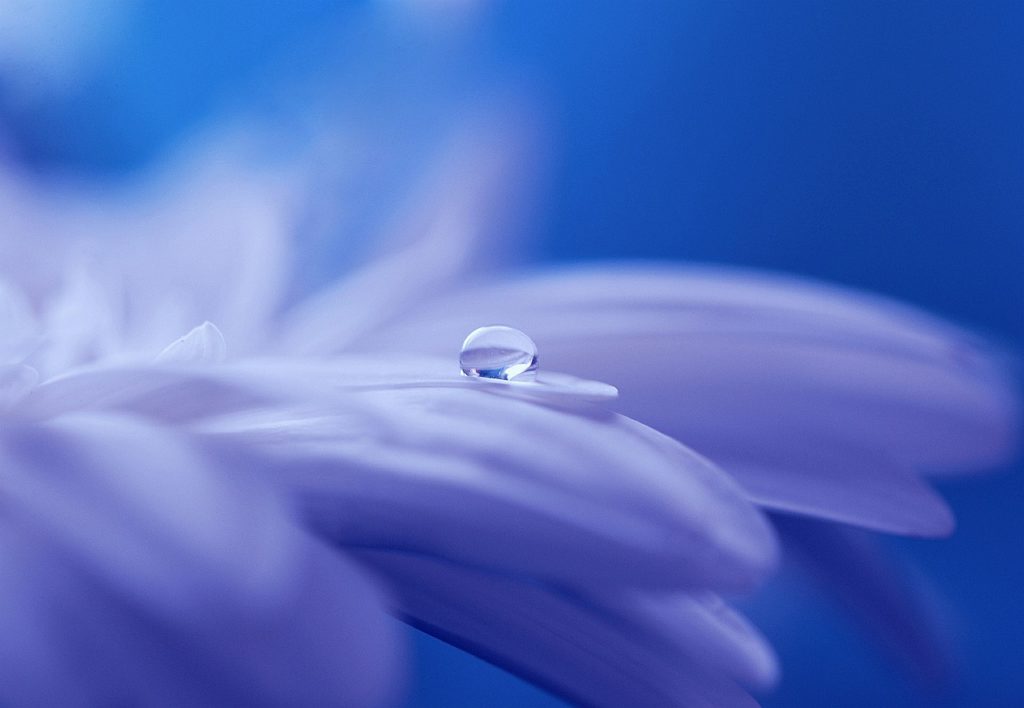 I recently read a quote from Abraham-Hicks that has huge implications for just about all aspects of life, not the least of which is our prison system.

You cannot restore someone to their Connection with Source by belittling them or by punishing them or by being disgusted with them. It is only through love that you can return anyone to love. And if you do not have a way of returning them to love, they will always be a problem to your society.

Now, before we get too deep into this line of thinking, I have to admit that I’m a realist. I understand that, in our current social system, we can’t just open the prison gates and let the inmates wander out. And, I don’t expect judges to start handing out “love” sentences:

But, think about it. A recently released study from the US Sentencing Commission found the recidivism rate for inmates released from state prisons to be 76.6% and from federal prisons, 44.7%. This means that roughly 3 out of 4 state prisoners and almost half of federal prisoners will return to prison within 5 years after being released. Is that the best we can do?

As I’ve written previously, we are ALL divinely created beings, made in the image of God. Our very essence is Love! Abraham-Hicks would say that those who intentionally harm a fellow human being have lost this feeling of connection. S/he has forgotten who they really are! Therefore, unless we help them reestablish their connection to Source, we can mete out punishments all day long, to no avail. We simply aren’t addressing the underlying issue.

So, what can we do? The best case scenario would be to ensure that our children grow up with their divine identity intact. Granted, this is a challenge, given the number of disconnected adults (even non-offending adults) who seek connection in unhealthy ways – through drugs, alcohol, sex, food, or work. If we can’t love ourselves unconditionally, how can we give unconditional love to another?

The short answer is, we don’t. Whether we mean to or not, we often attach conditions to the love we give.

A psychologist I heard recently made a painful admission to the group of counselors he was addressing. He shared that his daughter was a straight-A student, a go-getter, who is now working as a physician. And yet, he feels guilty. Although she is smart, accomplished, and financially secure, it came at a cost. His daughter is a perfectionist, a worrier, one who spent longs nights studying and would beat herself up if she earned a B. Her father believes he is partly to blame.

When his daughter came running into the house, report card in hand and excited that she once again earned all A’s, her father reacted as most dads would:

Wow, that is terrific! I’m so proud of you!

In other words, she learned to work hard to impress her father, rather than for the pure joy of learning or internal sense of accomplishment. In retrospect, he shared with us what he should have said:

Terrific! You must be so proud of all of your hard work! How does that make you feel?

It is a subtle difference but one that, over time, causes us to look outside ourselves for validation, acceptance, love, and approval. This type of conditioning makes it difficult to simply accept and love ourselves for who we are – flaws and all.

Learning to love ourselves is no easy task, but it is worth the effort. When we seek self-worth through the eyes of others, we are at the mercy of a fickle audience. Better, is to realize that we are born worthy. We have value simply because we are alive!

If we want to heal out planet, we must start with ourselves. We must learn how to love ourselves and share this message with others. Only then will we be able to unlock those prison gates for good.