Grounding (or, granny ditched her wheelchair!)

Grounding (or, granny ditched her wheelchair!)

On the subject of aging, which of these two quotes would you be most likely to utter?

If you tend to approach aging with a sense of dread, you’re not alone. According to Dr. Bill Thomas, a Harvard trained physician determined to change the way we think about aging, “Americans have bought so willingly into the idea of aging as something to be feared that it has become a self-fulfilling prophecy leading to isolation, loneliness and lack of autonomy” (Washington Post, 2016). Emphasizing this point, a recent study found that folks who had a positive attitude towards growing older actually lived seven and a half years longer than those who didn’t!

Thomas’s crusade began in earnest after he became the medical director of a New York state nursing home, which he called “depressing…a repository for old people whose minds and bodies seemed dull and dispirited.” So, he did what any self-respecting maverick would do – he reformed it, implementing a program he calls “‘The Eden Alternative’ — a radical system of humanizing nursing homes by introducing live animals and plants.” He brought in dogs, cats, parakeets, hens, and rabbits, created flower and vegetable gardens, and opened an on-site day-care for the children of the staff members.

As one would expect, bringing live animals into the nursing home was against the law, which is why Dr. Thomas was considered a bit of a rebel. Nevertheless, it was a huge success! Spirits soared as autonomy was restored, prescriptions fell, medical costs declined, and death rates plummeted. Eventually, the New York law prohibiting animals in nursing homes was rescinded. Thomas’s Eden Alternative has since been replicated in hundreds of locations, including Canada, Europe, Japan, and Australia, not to mention in all of our 50 US states.

My first thought when I read about this program was, “of course this works…he’s bringing LOVE and LIFE into the building!” I’ve written at length about the importance of love in our lives. But, did you know that being close to nature (life) is just as important?

Studies have shown that our bodies work best when they are connected to the Earth. This is why we feel so good when we get outside, swim in the ocean, walk barefoot on the beach, or stroll through the forest. When we do this intentionally, it’s called grounding or earthing. My friend Erin, over at Unbound Roots, wrote an awesome piece that describes the research behind grounding and its numerous benefits. I first learned about this concept through this fascinating Youtube documentary, The Grounded.

So, what is grounding? The short answer is, when our body makes direct contact with the Earth’s surface, the Earth’s electrons are absorbed, mating with the free radicals (unpaired electrons in our body) that are bouncing around inside of us, wreaking havoc. Free radicals are associated with all kinds of diseases, including cancer, Alzheimer’s, and Parkinson’s. Antioxidents are what we use to neutralize free radicals. In essence, the Earth provides us with a natural, unlimited source of antioxidents! 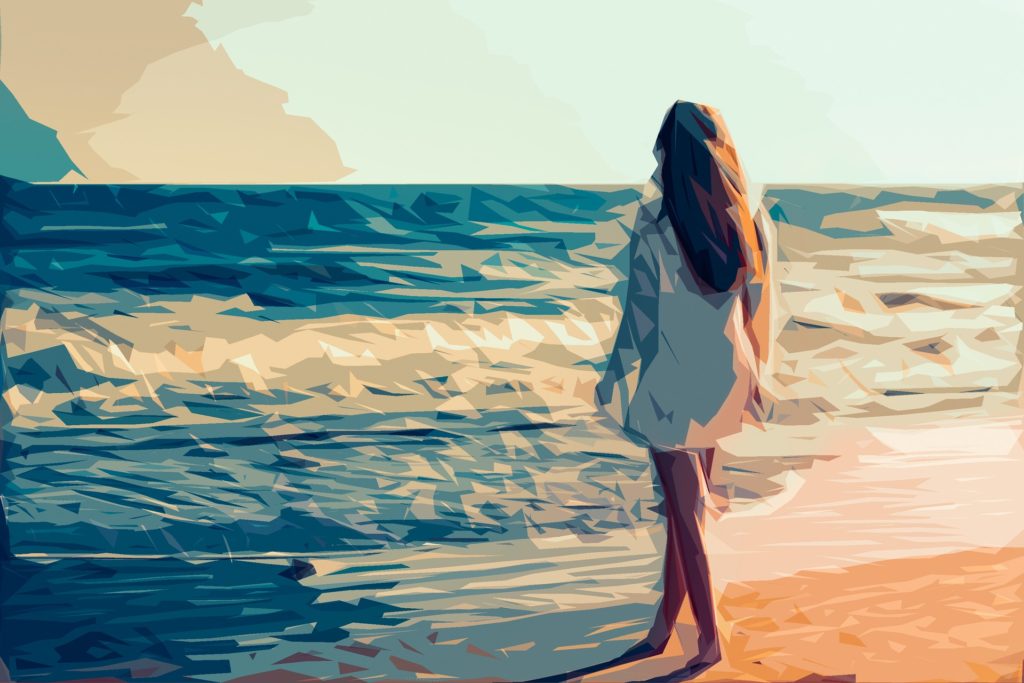 The simple act of grounding has been shown to reduce inflammation, improve immune response and wound healing, reduce pain, improve sleep, and thin the blood. Laura Koniver, MD, aka The Intuition Physician, practices in my area (Charleston, SC) and is a huge proponent of grounding! In fact, she was interviewed for the documentary I mentioned earlier. Her patients have experienced all sorts of benefits, including a significant reduction of menopausal symptoms.

Throughout history, Shamans have long understood the connection between Man and Nature, viewing the Earth as our Mother, our Protector, and our Healer.  In fact, it is the very foundation of their system of medicine. Beth Beurkens M.A., Shamanic teacher and faculty member at the Foundation for Shamanic Studies, explains:

In grounding, it would seem that science is finally catching up! 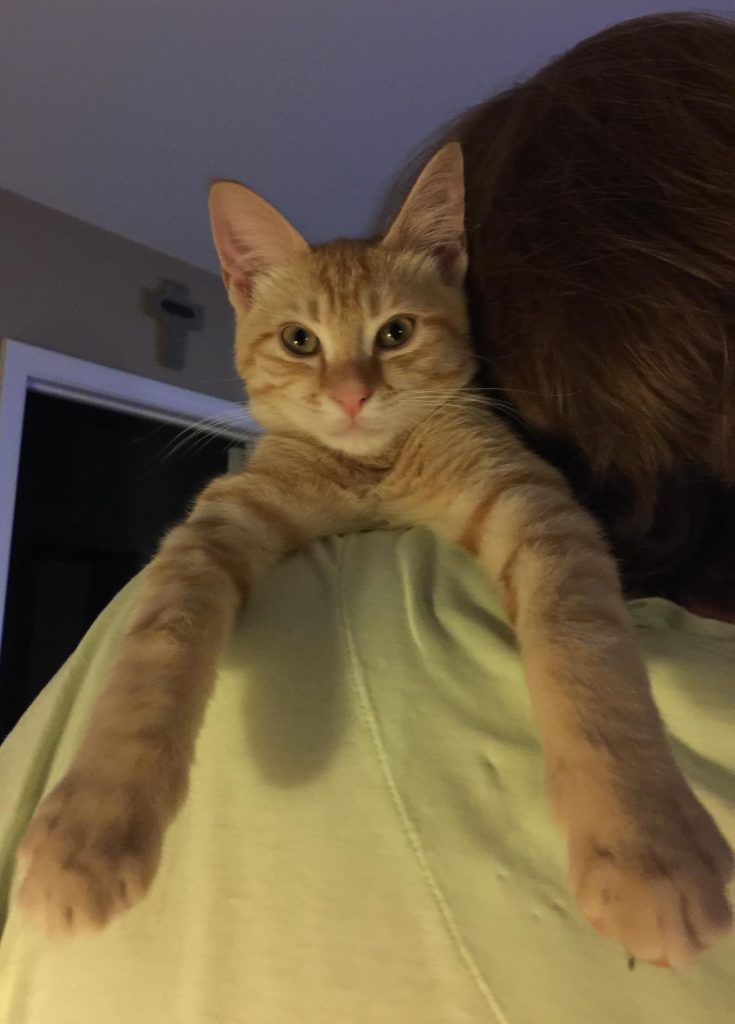