Creativity Revisited (or, it’s a matter of life and death!)

Creativity Revisited (or, it’s a matter of life and death!) 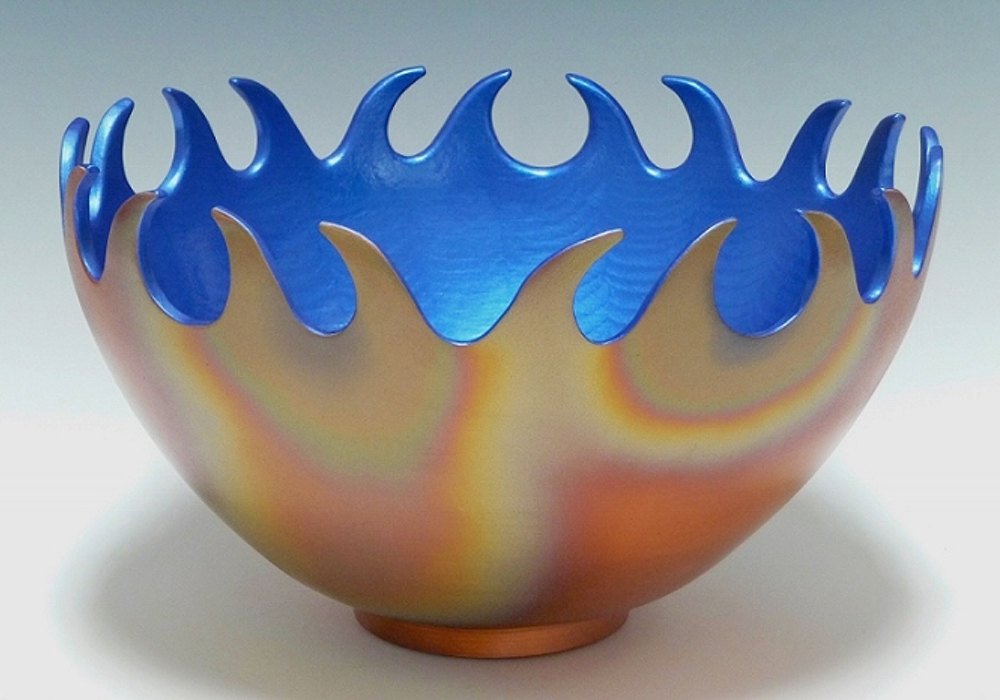 A few weeks ago, I wrote about our recent tour of the Mauthausen concentration camp (if you missed it, you can find it here). In the visitor’s center at the end of the tour, a particular exhibit caught my eye. It described a baby named Hana, who was – miraculously – born in the camp shortly before its liberation. Because Hana was so young at that time, I wondered if she was still alive, and I made a mental note to research it when I got back home.

What I found was that not only did she survive, there were actually 3 babies born around that same time! Wendy Holden wrote a book about the three “miracle” babies, entitled Born Survivors, a fascinating account of their lives and the lives of their incredibly determined mothers. In the book, Holden also describes the friendship that has grown between the three survivors.

The three young mothers recount, in great detail, their time in the ghettos and later, the camp(s) – their surroundings, their experiences, and their moment-by-moment struggle to survive. What was so surprising, to me, was that despite their horrific living conditions, the prisoners went to great lengths to express their creativity.

In the book, Holden writes, “In spite of their worsening situation, or perhaps because of it, the remaining inmates created a rich artistic life within the ghetto walls.” Children and adults were encouraged to engage in artistic pursuits, such as art, poetry, music and dance. The prisoners staged mini-exhibitions, musical reviews, and concerts, even if they had to beg, borrow, or steal supplies. It was almost as if their lives – their very souls – depended on it, in much the same way as their bodies depended on food for survival. As proof, tickets to some of these shows were in such demand that people actually traded precious food items to secure one.

Even today, programs that bring creativity to prison inmates – like California’s Arts-In-Corrections program – have been shown to reduce disciplinary reports, increase involvement in academic and vocational programs, and decrease stress. They give prisoners a means to reflect on their lives and express emotions that were previously inaccessible. Claire Schwadron, Project Youth ArtReach director, believes that these programs offer a reminder about what connects us as human beings. 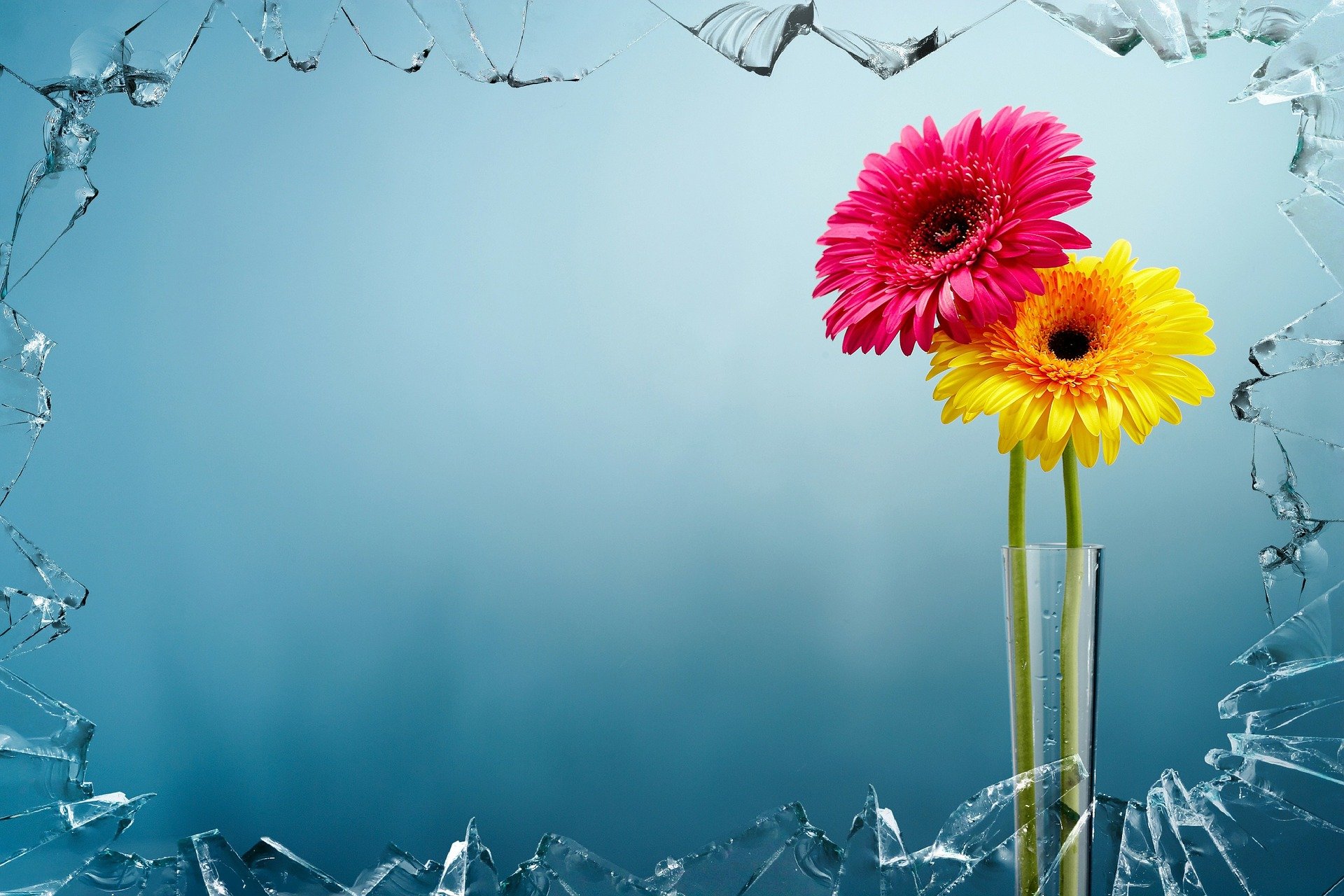 Unfortunately, budget cuts often spell disaster for the Arts. You probably won’t be surprised to hear that after a highly successful 30-year run, California’s program was discontinued in 2010 due to a lack of funding (wouldn’t it be ironic if funding was diverted to build more prisons?)

In an earlier blog about creativity, I explored the idea that humans are instinctively creative beings, designed that way on purpose in order to express our innate Divinity. These examples clearly illustrate the importance of creativity on our mental health. Even in the most dire circumstances, we have a deep need – almost a longing – to express our creativity.

If creativity has the power to draw people together, heal emotional wounds, and decrease violence, perhaps we should explore ways to encourage creative endeavors, particularly in our schools. Young people who are provided with a creative outlet are less likely to end up as inmates, less likely to suffer from mental health issues that ultimately affect us all.

Rather than decrease funding for the Arts, we need to protect this valuable asset! It’s a matter of life and death!