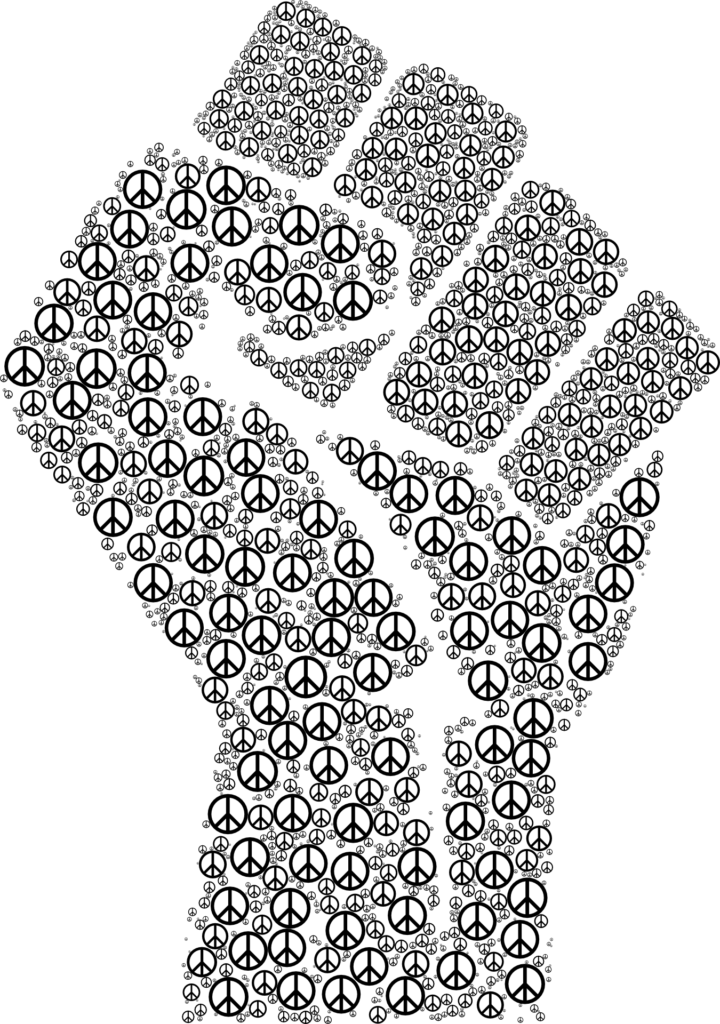 My family and I recently returned from an amazing overseas visit to Frankfurt – to attend the wedding of one of our (host) daughters – and Vienna – to visit with another. During our time in Austria, we took a day trip to the Mauthausen concentration camp, two hours west of Vienna. The atrocities that took place at Mauthausen and similar camps were breathtakingly horrific, and at times, I was overcome with emotion. Nevertheless, it was a tour that we needed to take; one that I would recommend for everyone, regardless of nationality.

This week I was reacquainted with a speech that Matt Damon presented back in 2015 on civil disobedience, and it struck a nerve, watching it again so soon after returning from Europe. Matt explains that civil disobedience is not what’s wrong with our world right now. On the contrary, our problem is quite the opposite – civil obedience. He reminds us that the very reason Hitler was able to get away with the atrocities he inflicted was that his followers were obedient. In fact, everyone obeyed. NO ONE challenged, NO ONE resisted.

As human beings, we very often fall into this herd-like mentality. We go along…follow the status quo. We refuse to stand up – whatever the reason – for what’s right. We stop fighting for the underdog. There’s even a saying that describes our reluctance: The tallest blade of grass is the first to be cut. We are conditioned, early on, to fly under the radar. Now, I am familiar with this “go along to get along” mentality; educators are really good at refusing to rock the boat (written about in more detail here).

At Mauthausen we learned of an escape attempt, the aftermath of which was referred to as the Muhlviertler Hasenjagd (the “hare hunt” in the region of Muhlviertler). 500 Soviet prisoners escaped into the town below. Most shocking was that not only did the SS hunt down and kill the prisoners, the townspeople did, as well. They were following orders. To be fair, the residents understood that they and their families would be murdered or taken away if found to be harboring “criminals.” Most, however, were convinced that the inmates were serious, hardened criminals – they had already been brainwashed into believing that the Jews (and other prisoners) were somehow “less than” and not worthy of life. Of the 500 who escaped on that cold, February night, only 11 lived.

I fear that we are also being slowly brainwashed to believe that “others” of us are “less than,” and, therefore, not worthy of life or liberty. Even more insidious, we are being led to believe, as Matt says, that it’s OK to be thrown in jail for collecting rain water or feeding the homeless, while the executives whose companies poison our food and water live in posh penthouses and fear no retribution.

We still teach our children that anyone can grow up to be president, when in fact, almost no one can afford to run for the presidency. Was that what our forefathers envisioned? Was political service meant to become one’s career? Can we even call it service anymore? 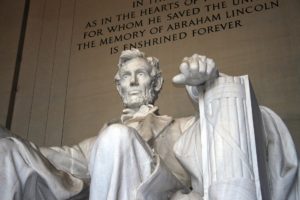 Why is our tax system so complicated that a person with a Doctoral degree is unable to file her own taxes? Why do we still have schools in America without books or basic supplies? Why are holistic medicines (like cannabis oil) illegal? Why is there not yet a cure for cancer? Why are solar panels and organic food so expensive and out of reach?

I don’t have the answers, but I can tell you that it has something to do with channeling that inner rebel I wrote about earlier. The rebels who founded our country and fought for its independence understood the meaning of civil disobedience.

Matt Damon opens his speech by pronouncing: “Our world is topsy-turvey.”

I close this blog by asking: “What are we going to do about it?”