Can Mindfulness Save Us? (or, my tribe is better than yours)

Can Mindfulness Save Us? (or, my tribe is better than yours) 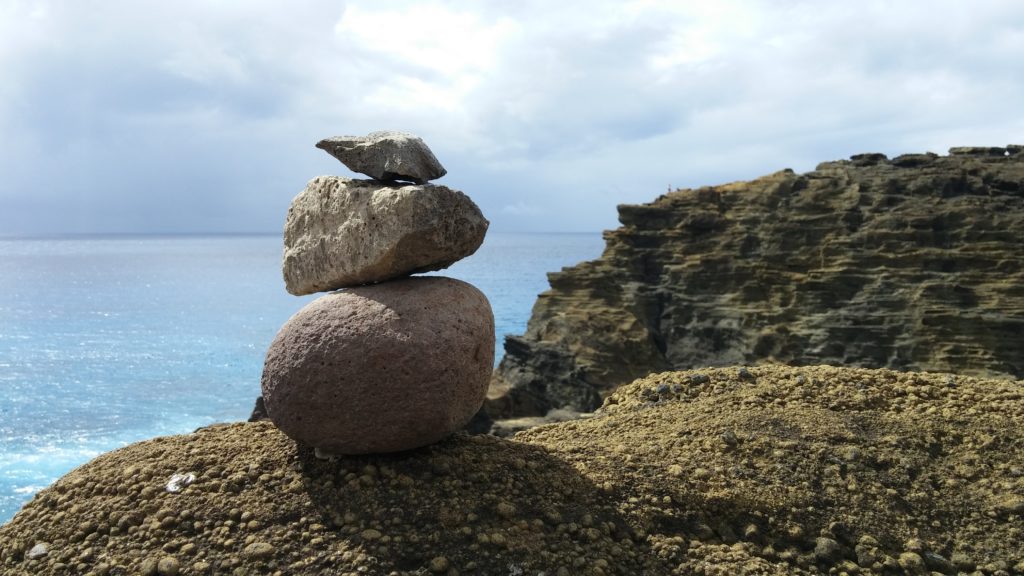 As I mentioned in a previous post, I started an 8-week mindfulness meditation program on New Year’s Day. You could say that mindfulness has been on my mind lately.

One of the major benefits of a mindfulness practice is that it helps us understand that we are not our thoughts. Don’t get me wrong…thinking is not a bad thing! We use it to create, read, invent, speak, plan, and calculate. The thing is, even when we aren’t thinking on purpose, we are still thinking! And, if you’re like me, you have a constant parade of thoughts marching through your awareness from sun-up to sun-down, like a trail of little sugar ants.

That’s one of the reasons people find it so hard to meditate – they believe they have to exterminate the ants…but that’s not what mindfulness is all about. On the contrary, the point of mindfulness meditation (unlike some of its cousins) is to simply observe our thoughts (as opposed to getting rid of them), and allow whatever IS to Be. It is the practice of non-judgmental observation.

Let me share a little secret about thoughts: They are real but they’re not inherently true.

That’s right! Just because we think something, doesn’t mean we have to believe it! Why is that important? Because most of the time, our lives are so busy that we don’t stop to reflect upon the thoughts that we think…we just take them at face value, even though many of them aren’t good for us. What’s more, much of what we think – and therefore, believe – actually came from somewhere (or someone) else, like the media, our parents, advertisers, Hollywood, religious leaders, or politicians.

Becoming mindful allows us to pause and consider the thoughts that show up. We learn to take a moment to reflect rather than react, and we stop judging ourselves – and others – based on these random, unchecked thoughts. A daily mindfulness practice can help us cultivate kindness…for ourselves, for others, for the world.

It’s no secret that our society is becoming more polarized. As I’ve written before, every issue seems to give rise to an US vs THEM mentality. Because we humans are biologically wired to seek out folks who are similar to ourselves, we separate ourselves into little tribes based on (very often) superficial similarities. In an article for Wired Magazine, Robert Wright explains that “tribal psychology involves some obvious ingredients: rage, vengeance, loathing—the kinds of raw emotions you might imagine when you imagine tribes literally at war.” 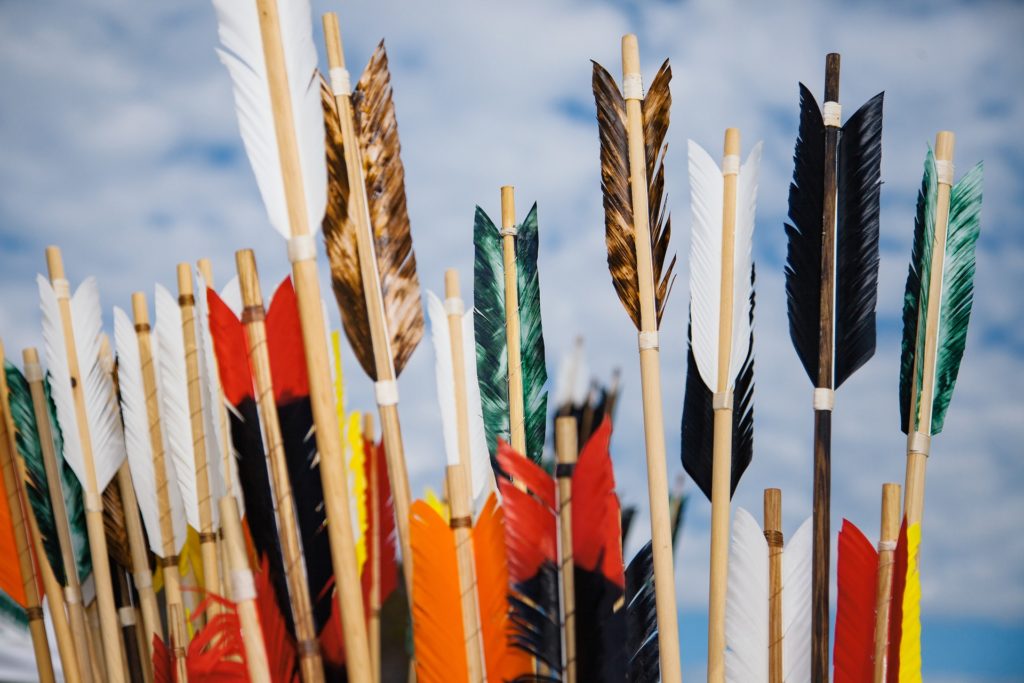 If that’s not bad enough, these emotions are fueled by the use of a sneaky cognitive trick called confirmation bias. Confirmation bias occurs when we embrace information that validates a previously held belief, while ignoring or rejecting evidence that casts doubt on it.

Take “fake news,” for example. According to Wright, very often these stories are “spread unknowingly, by people who click ‘retweet’ or ‘share’ without first investigating what they’re sharing. And the reason they don’t do this critical investigation is because the information they’re sharing supports their world view – in other words, they are victims of confirmation bias.” Furthermore, he says, the act of “retweeting” is reinforced by a positive emotional response. IT FEELS GOOD!

“If, on the other hand, you see information that reflects unfavorably on your tribe, you may notice a negative feeling well up, and you’ll probably feel no urge to share the information; you’ll either dismiss it and move on or inspect it critically, looking for flaws. And if you find flaws, this will feel good, and will likely feed an urge to publicize them.” As you can see, this entire process is fueled by our emotions, even though it is called a “cognitive” bias. 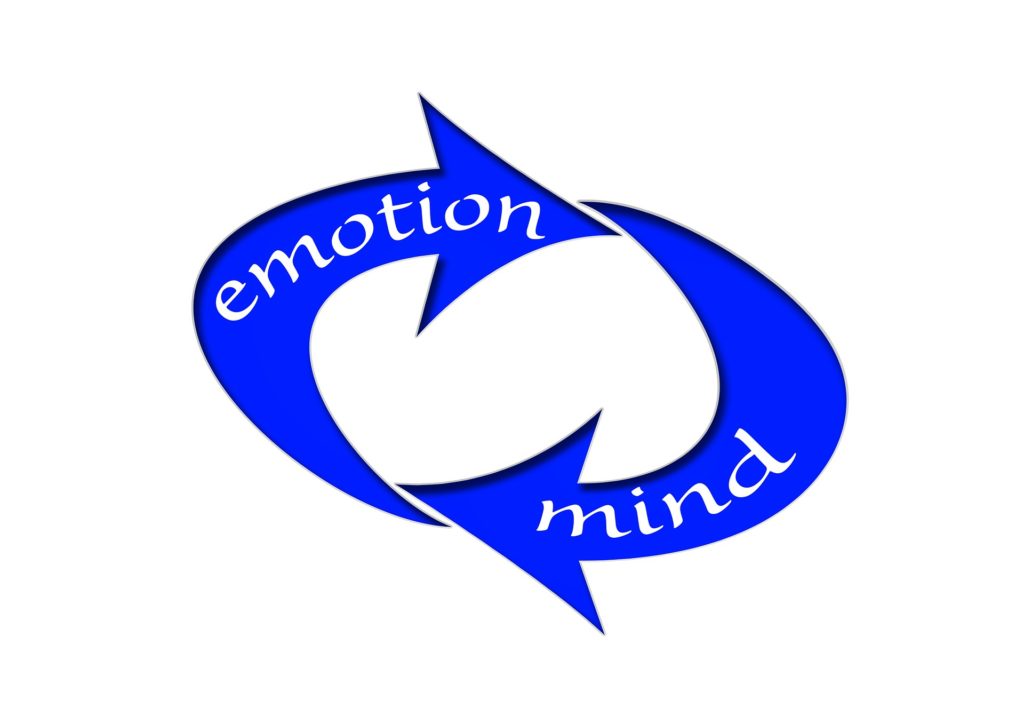 Another problematic habit that reinforces the US vs THEM mentality is attribution error. When a member of our “enemy” tribe makes a mistake, we tend to assume it’s due to a character flaw, while our own mistakes are…well, just mistakes. So, if a member of the “other” tribe makes an inflammatory remark (perhaps in response to yet another fake news story), we write them off as being a big jerk – a bad egg. If one of our allies does the same thing, we make excuses for them – they must have had a stressful day or something. Unfortunately, once we are labeled an “enemy,” it tends to get reinforced through….you guessed it….confirmation bias.

Perhaps mindfulness meditation can liberate us from this downward spiral of tribalism. When we practice non-judgmental observation, we learn to be ok with whatever comes up.

The peace we seek begins within each one of us. I truly believe a regular mindfulness practice just might be the answer we are looking for.

(An awesome place to start is this free, online 8-week MBSR course: www.palousemindfulness.com)

For more on some of the science behind the cognitive biases that influence us, check out Angela Noel’s series on Cognitive Bias here.