AWOL Educators (or, teachers are people, too)

AWOL Educators (or, teachers are people, too) 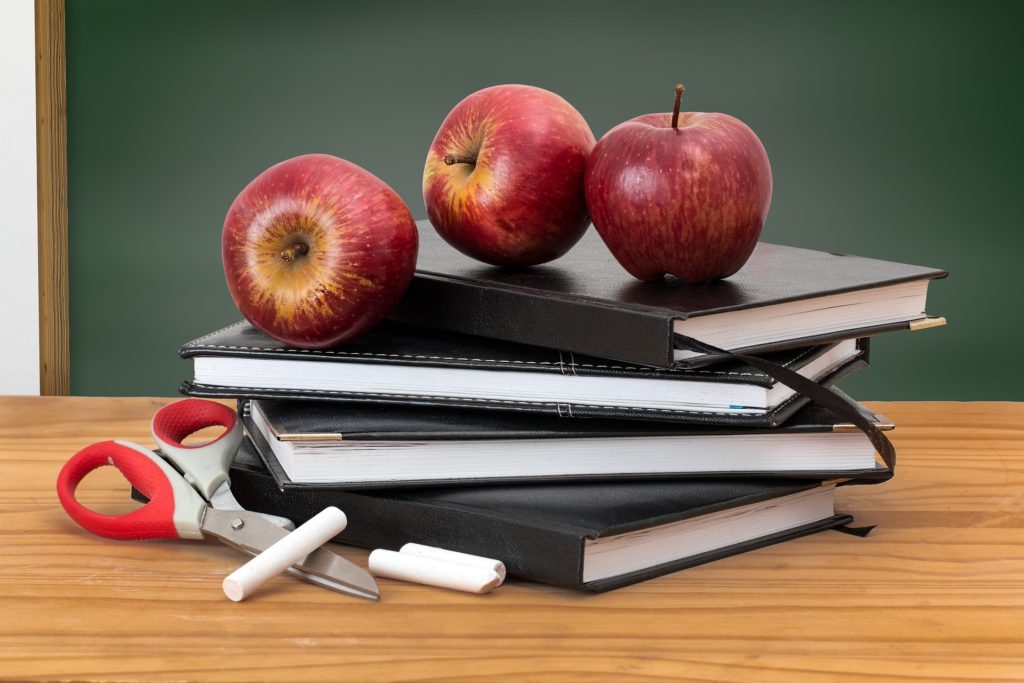 Last week, I ran into an educator-friend at the grocery store:

“Did you see that news article last night?” she asked. “Now, they’re bashing teachers for taking too many days off!”

This teacher, by the way, is not a complainer. She is respected by her peers, contributes to the positive climate of her school, and is adored by her students. And yet, she seemed genuinely deflated by the way educators are characterized in the media and the unrealistic expectations thrust upon them.

As I’ve mentioned before, too often teachers are held accountable for student learning without being given the proper resources, time, or support and with no control over many of the other too-numerous-to-list-here variables that significantly impact learning. Accountability for educators is up, while student accountability has plummeted. Subsequently, there is not only a well-documented teacher shortage; there is a dearth of qualified substitutes.

But let’s back up and talk about expectations for a moment. During my first year as a teacher, our principal announced that we would implement a 4-week summer remediation program for low-achieving students who were in danger of failing the state’s end-of-the-year test (after school and summer remedial programs are not uncommon, by the way). Staff members were asked to “volunteer” to teach the program – we would be paid, but I’d be dishonest if I said that we could choose not to participate.

I remember a colleague lamenting, “You know, I went into teaching, in part, because I’d have summers off with my children. But here I am, expected to pay a babysitter to watch my own children while I come in to remediate other people’s children.” 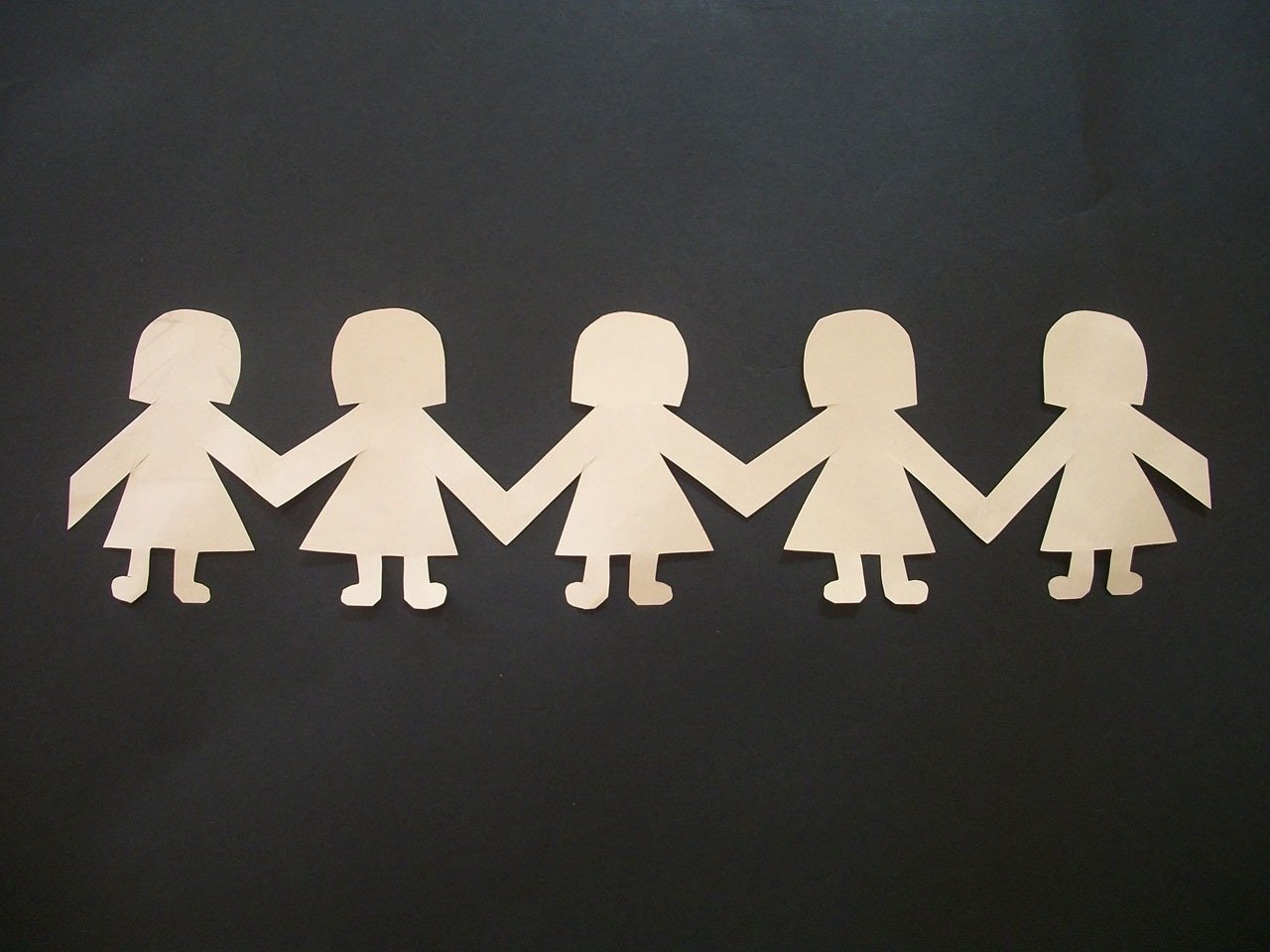 The fact of the matter is, most educators I know regularly do all of the above, without complaint. But, instead of appreciating educators, who routinely go above and beyond, we disparage the profession and then write newspaper articles about teacher shortages. Remember, public school educators aren’t working for the money or the status. They become educators because they LOVE what they do, and they genuinely care about their students. Even so, they deserve to be treated as the highly educated professionals that they are (56 percent have a master’s or higher degree – a percentage that is larger than their private school counterparts). They, too, have families that they love, children who need their time and attention.

I wanted to backtrack and talk about expectations first, because this theme is pervasive across all areas of education, including the topic of chronic absenteeism.

I explained to my friend that no, I had not yet seen the news report. After a quick Google search, I found what I was looking for… Live 5 News Investigates: Chronically Absent Teachers.

The reporter began with the data, “On average, 27 percent of all teachers nationwide miss more than 10 days of classroom time,” which categorizes them as chronically absent. With regard to the school districts in and around the Charleston area, the numbers range from 17% to 40%, which sounds high until you subtract for teachers who were out on maternity leave, FMLA, Workers’ Compensation, long-term disability/illness/injury, and/or jury duty. When Charleston County accounted for FMLA alone, their number dropped to 7%.

According to the National Center for Education Statistics, roughly 76% of public school teachers are female and 44% are under the age of 40 (child bearing age). Regardless of the progress we’ve made in the womens’ rights movement, women remain the primary caretakers of both children and elderly parents (not to mention the fact that, at present, we’re the only ones who can actually give birth). Perhaps, as a district HR representative once suggested, teachers should plan their maternity leave to coincide with summer break.

So, what is the takeaway? Educators are important! “No matter the reason an educator has to miss school, research shows a teacher’s absence can directly impact a student’s ability to succeed in the classroom” (Live 5 News). But let’s not forget that teachers are real people – they have lives outside of the classroom. Instead of bashing them for taking time off, how about brainstorming some workable solutions?

For example, when I worked in Texas, teachers were paid $300/year for perfect attendance, $200 for missing only 1 day, and $100 for missing only 2 days in a school year. Think that’s a lot? A first-year teacher’s daily rate is $187…do the math. How about this…some states have created a pool of certified teachers who are “on call” to act as substitutes.

We can’t have it both ways, folks. If teachers are as important as we say they are (and we have the research to prove it), then let’s act like it. It’s been said that it takes a village to raise a child. If that is true, we ALL need to pitch in…we must help educators educate YOUR children!